A dressed-up Wildtrak 4x4 might be just what we need.

The dilemma begins when you want something that’s as practical as the former with a more playful streak, yet not as flashy as the latter. As it makes little sense to pay a premium on the Raptor only to scale it down, many Wildtrak owners opt to dress up their rigs instead. Ford has another option. It’s called the Wildtrak X, meant to bridge the substantial gap between the top two Ranger trims. Launched in Thailand last year, this takes the Wildtrak 4x4 and adds extra accessories to make it look a little less square. The current iteration represents the 2020 edition, having started last year. 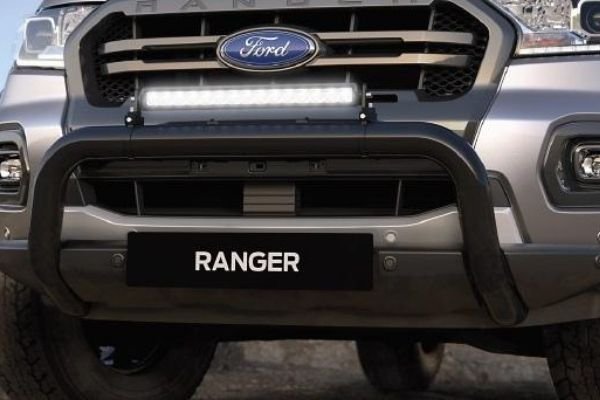 The nudge bar offers frontal protection without being too flashy

The Australian-market version sports new Bi-LED projector headlamps that replace the halogens used by the outgoing version, and Ford claims that the upgrade results in 17 percent better light penetration, as well as a 20 percent high-beam improvement.

Additional illumination is by way of an LED lightbar mounted on a black nudge bar that’s attached to the front bumper. A power-actuated roller shutter protects the cargo bed with just the flick of a switch. 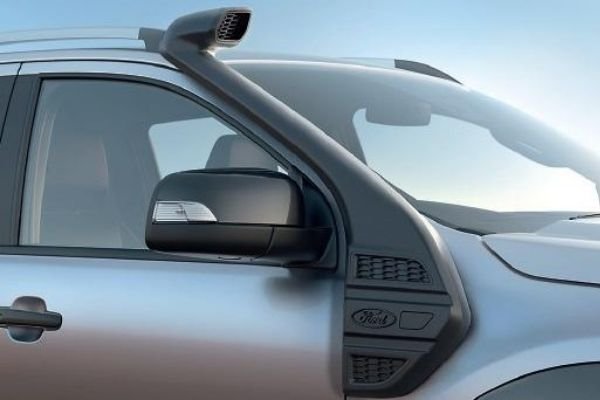 Housed within the wheel wells are a set of 18-inch alloy wheels packing a +35-mm offset. Knowing the rough and often unpredictable nature of Australian turf, the Wildtrak X comes equipped with a snorkel to help the engine breathe better through dusty terrain and watery passes, although the wading depth is still standard at 800 mm. 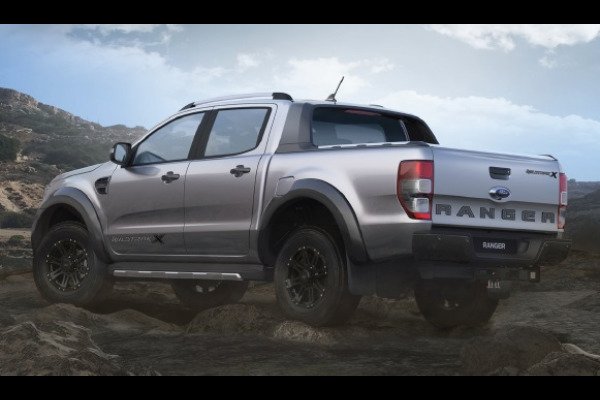 The FordPass Connect modem is now offered as standard equipment, enabling features such as remote start/unlocking, vehicle locator, and vehicle health check, all via the corresponding app on your smartphone. Under the hood, the Wildtrak X runs on the same 2.0L Bi-turbo engine powering the standard Ford Ranger and Ford Ranger Raptor, with 210 hp and 500 Nm of torque on tap mated to a 10-speed automatic transmission. 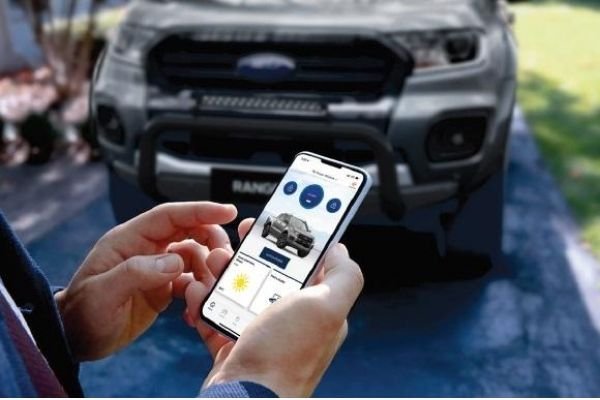 The Ford Ranger Wildtrak X is priced at 67,790 baht in Thailand (Php 1,967,678 at current exchange rates) and is coming to Australian showrooms this month. Now, if only Ford would line up the Philippines as the next market to receive the Wildtrak X, it might make a lot of Ford fans very happy.

Get your fill of the latest models, wherever they may be, at Philkotse.com.