The Chevrolet Trax: A decent car that no-one noticed

A few years ago, Chevrolet launched the Trax crossover SUV. Now, it appears that only a few people bought it but guess what, its actually a decent car.

The Chevrolet: The great withdrawal

Chevrolet Philippines has introduced brilliant vehicles over the years. There’s the Trailblazer mid-size SUV, which in its heyday, made the Ford Everest, Toyota Fortuner, and the Mitsubishi Montero Sport a run for their money.

They also have the Chevrolet Colorado, a pick-up truck that challenged the perennially present Toyota Hilux and other dominant truck models here in the Philippines.

Before we get to the point however, it should be mentioned that Chevrolet, even in international markets, is primarily known for three things; high-performance vehicles, SUVs, and pick-up trucks.

Just the mere mention of Chevy will make many car guys think of V8s, diesel, trucks, SUVs, and the Camaro. When told about the Chevrolet Trax though, many will scratch their head and will then respond with a shrug. That is regrettable.

Then there’s the Chevrolet Trax. A decent car that could have rocked the subcompact crossover boat. Could have is the operative word though. 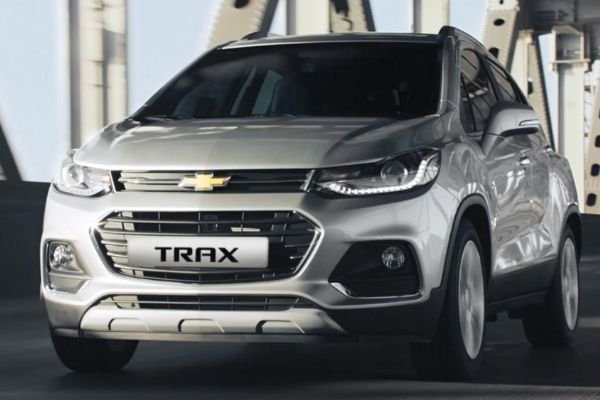 It's painfully obvious that only a few people bought the Trax

Now Chevrolet over the years is suffering internationally despite their great models. And recently, it has been confirmed that General Motors, Chevy’s mother company will be pulling out of markets around SEA and Oceania to focus on sustainable profitability.

To put it simply, it’s painful but it makes sense. And of course, one of the victims here is the humble Trax which despite being released way back in 2015, a good five years ago, didn’t really catch on with Filipinos. 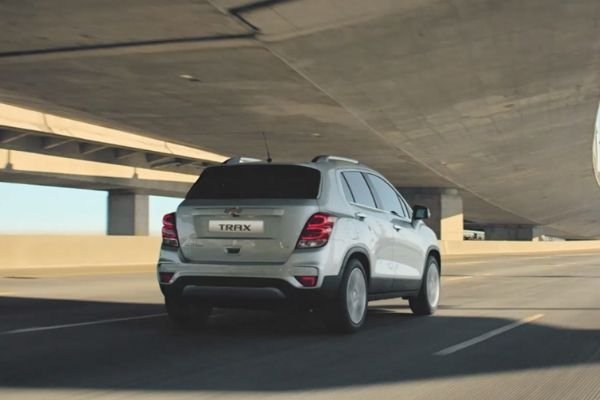 It's got a simple but clean style that we rather like. And we like eggs a lot don't we

Why is that? Might be marketing, or Chevy might just lack the industrial scale to make it compete effectively against the likes of the Subaru XV, the Ford Ecosport, and even the weird looking Nissan Juke. But still…

While it can barely fit five people, the Chevy Trax does have a great leg and headroom. Plus, it has a 530-liter cargo space which is generous compared to its competitors.

The 1.4-liter which can make up to 140 horsepower and 200 Nm of torque which for the size and weight of the Trax, makes it very peppy.

With the abundance of wildly styled vehicles common in the market right now, the look of the Trax, in contrast, is clean and is easy to look at.

>>> Watch out for the latest changes in Chevrolet Trax Philippines price! 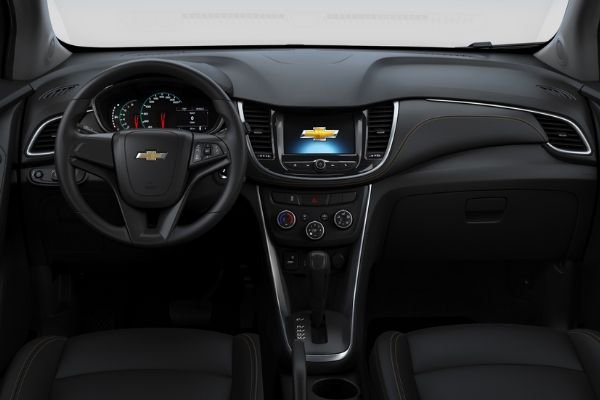 Also, the interior of the Trax looks well-arranged

So what’s going to replace the Trax?

That’s the Chinese made Tracker to replace the Trax. It is larger than the Trax and certainly looks a lot like the bigger Chevrolet Blazer. When are we going to see the Tracker? We don’t know yet. 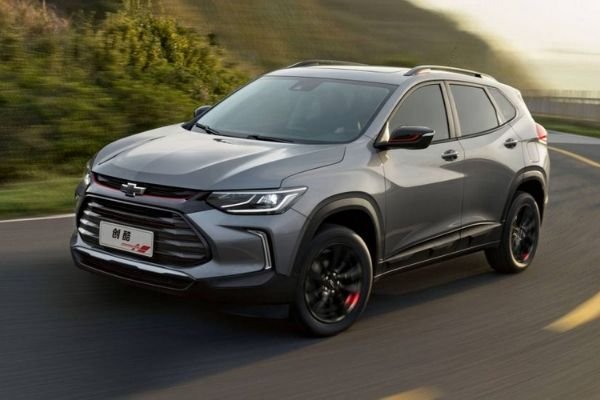 If the Tracker gets introduced here, let's hope it fares a bit better than the Trax

Chevrolet Philippines came out with the Trax to cater to the growing demand for subcompact crossovers in the country. The model’s latest update comes with the American brand’s signature bowtie grille that complements the new headlight design. The Chevrolet Trax sports a muscular facade, defined by body lines. The subcompact crossover can sit up to five people in its aesthetically refined cabin. Seats are upholstered in leatherette mixed with premium fabrics and accent stitching. On the center of its sleek dashboard is a 7-inch diagonal touchscreen equipped with Chevrolet’s MyLink Infotainment System. The Trax is on top of the safety game as well with its park assist sensors, anti-theft alarm, electronic brakeforce distribution, engine drag control, panic brake assist, and the brand’s Stabilitrack system. All of these are powered by a 1.4-liter 4-cylinder engine that produces 140 hp and 200 Nm of torque. The Chevrolet Trax comes in two variants: the base 1.4 LS AT and the top of the line 1.4 LT AT.