Ever since Chery’s comeback, it is undoubtedly doing commendable work. The Chinese marque has brought a lineup consisting of crossovers and SUVs that look stylish.

Now, Chery Auto Philippines plans to further expand its branding and network in the country as it appoints Phoemela Baranda its new brand ambassador. 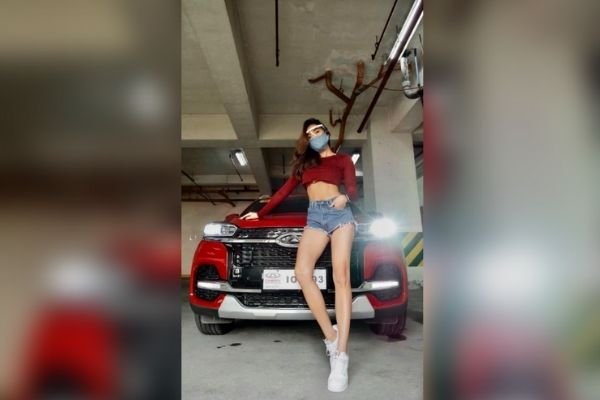 On her Facebook page, she shared a video of her reviewing the Chery Tiggo 8 model. Phoemela said that she is impressed with how the Tiggo8 handles and performs considering she is a racecar driver herself.

What impresses the new ambassador is the Tiggo 8’s Smartwatch key feature. She said that owners don’t have to worry no more as to where they left their car keys. The Smartwatch key can unlock the doors, turn on the engine, open the trunk, and roll down the windows. 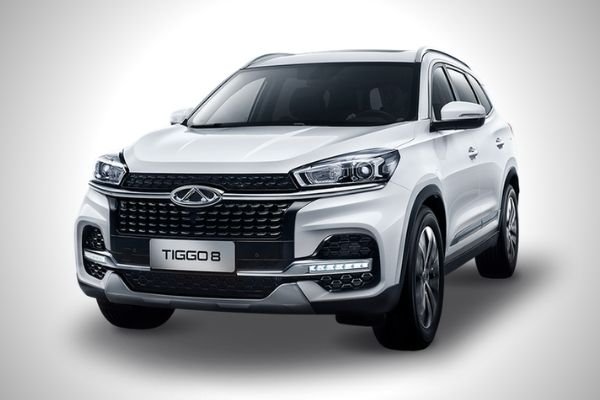 Phoemela Baranda also mentioned the Tiggo 8’s panoramic sunroof that can be opened from the front and all the way to the back. She added that this feature is perfect especially for girl drivers who need a bit of lighting.

The Chery Tiggo 8 is a premium 7-seater SUV first revealed in 2018. Under the hood, it is powered by a 1.5-liter TCI turbocharged engine capable of making 145 hp and 210 Nm of torque. 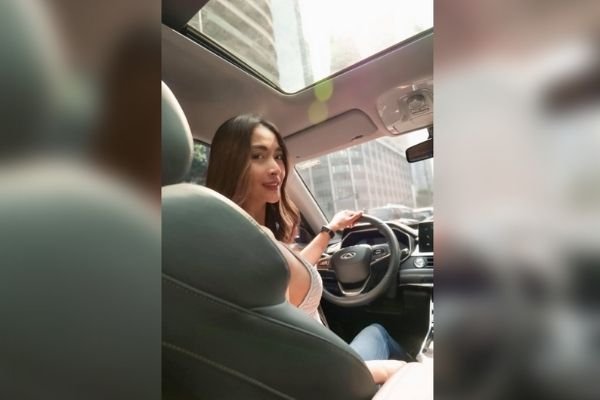 One can expect Chery's growth in the upcoming years

Phoemela Baranda ended her review with her parking the Tiggo 8. She flaunts the SUV’s 360-degree panoramic view that will certainly help drivers park with ease. The parking view is then displayed on the Tiggo 8’s 10.25-inch LCD touch screen.

“I’m impressed with the Chery Tiggo 8 – for the performance, the feature, [and] for its price," said Phoemela Baranda.