Chery invented a manual transmission EV, but it's not what you think it is

In the automotive industry, there are times when a car maker will produce very niche products. Heck, in some ways, even high performance cars are niche in a way.

There are even brands that are in themselves quite niche, especially the ones focusing on small vehicles since large crossovers and SUVs are what’s hot in today’s world. When it comes to hybrids and EVs though, they’re becoming more and more mainstream, and more and more people are getting ready to buy one, and use one as a daily.

But what if we told you that Chery has come up with something so niche, that it just comes off as weird. The Chinese car brand came up with an electric car that’s equipped with a pseudo manual transmission. So, is it like the Mustang EV concept that also came with a multi-geared transmission? Well…not quite. 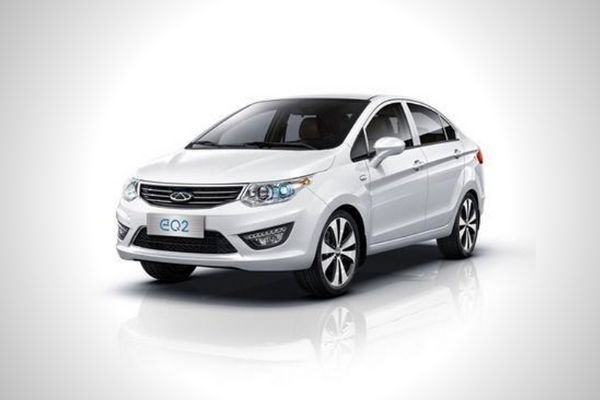 >>> Related: Hybrid cars in the Philippines: Pros & Cons and Differences from Electric cars

The Chery New Energy eQ2: Made for driving schools

That’s right, Chery’s New Energy eQ2 is intended as a more environmentally friendly vehicle for driving schools in China. But why the pseudo manual? Well that’s because like here in the Philippines, many drivers will still prefer a manual transmission that’s combined with an internal combustion engine.

So why an electric car in the first place? Well, in driving schools, there is a lot of idling involved especially when it comes to new students. And you know that idling cars, even without moving, will still burn fuel, will still spew out exhaust fumes, and will still wear out internal components. With an EV car, you can forget about those altogether.

Now unlike other typical EV cars, the New Energy eQ2 Driving School version can simulate using a five-speed manual with a clutch. It even has a tachometer, and it will even stall. As such, it’s a more environmentally friendlier way to prepare student drivers to use internal combustion cars with manual transmissions. 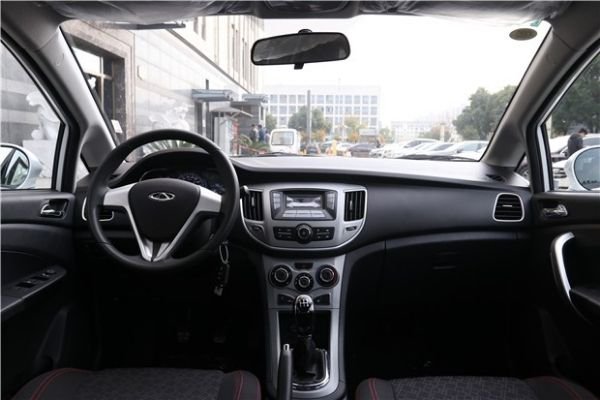 Here's the eQ2's interior with the five-speed manual

>>> Related: Chery to re-enter Philippine car market and they're offering a huge surprise!

Will it be a good idea to introduce as a road legal model? Well, some of you might think that Chery would do well by introducing an EV with a pseudo manual. But on a business’s standpoint, it’s just more economical to make a mass production EV as simple as possible to save money.

Do note however that some car companies ranging from small startups to established brands are starting to develop and make electric vehicles with actual transmissions. Why? That’s because a transmission might actually improve the range of an EV or its top speed. Take for example the Porsche Taycan’s two-speed tranny which increases its range by five percent.

For more news from the automotive industry, keep reading here on Philkotse.com.