Will you buy a Chery Tiggo if it comes with free 3-year PMS?

Chinese upstarts MG and Geely may be in the spotlight these days, but gearheads who have been around long enough know that Chery was the first mainland brand to market its cars in the Philippines. Its most recognizable product was the QQ city car, which was embroiled in an intellectual property dispute between Chery and General Motors.

Getting its act together, Chery Auto Philippines is now under United Asia Automotive Group or UAAGI (which also imports Foton passenger and commercial vehicles), and is staging quite an aggressive comeback to our market, with an all-crossover lineup marketed under the Chery Tiggo name featuring up to eight variants. If the five-year/150,000-km. factory warranty and 10-year/1 million kilometer engine warranty still leaves you skeptical, Chery is sweetening the deal even more by offering free maintenance services for the first three years of ownership - similar to what Mazda and SsangYong Philippines have been offering for quite some time now.

The program covers parts and labor on consumable items such as oil, air, and fuel filters, as well as brake fluid and transmission oil. Chery will also perform a complete inspection of the engine, suspension, transmission, and other mechanical components. What’s more, Chery says vehicle owners will only need to bring in their cars every 10,000 kms or twice a year.

A common concern among Filipino car buyers is that Chinese brands don’t have as stable a supply chain as their Japanese rivals in terms of spare parts, with horror stories of cars eventually left to rot because the necessary components were unavailable. 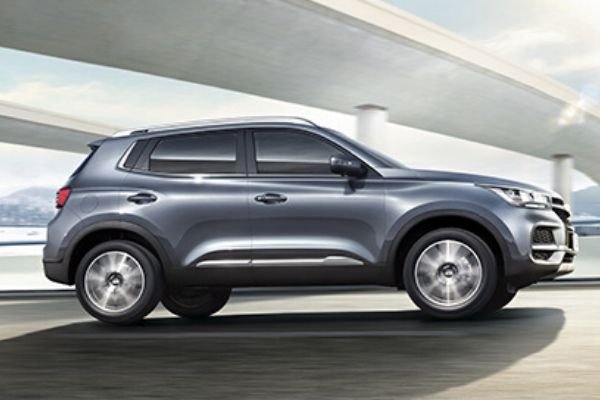 >>> Related: Chery to re-enter Philippine car market and they're offering a huge surprise!

Chery hopes to dispel this notion with its “Chery Auto Parts Guarantee”, which ensures that parts are constantly available and easily distributed to dealerships and customers. Apart from the usual wear-and-tear parts, this will also include body panels which are among the more difficult items to procure, especially if the car sustained collision damage.

According to Chery, these aftersales offerings aim to improve the performance and efficiency of its models, apart from enhancing customer confidence for the brand.

Would Chery’s new programs entice you to give its cars a second look?

Keep it here on Philkotse.com for the latest industry news.