Love or hate it, but Chinese car brands will be here to stay and will get better in time, as like Kia and Hyundai did when growing up.

The recent influx of Chinese cars into the Philippine auto market has made Chinese car brands an option for buyers! Compared to more expensive Jap or Korean choices which some buyers opt out off.

China-made has been synonymous with unreliable scantily equipped and not to bother with! But, the recent upgrade or improvement in these products have made them highly competitive. The only impediment is that it’s China-made, but improvements shifted once lackluster china cars into a competitive stance against competitors. In the Philippines, we are now able to avail of these Chinese car brands in the Philippines which are the most affordable autos now. China-made with cheaper autos cars will always have a price edge, but like Kia and other Korean brands though were inferior became top brands later. Constant upgrade of their tech and features is done to make them better. Many vehicles from Chinese auto-makers have bigger horsepower under the hood too! Plus, other features that are standard, not optional equipment are pluses for Filipino car buyers.

They are alternative choices; for consideration of traditional options, which depends on whether many biases can be overcome on their reputation. Filipinos are a picky set who value brand loyalty and a good word for any product, especially cars! Any showroom with these cars and you’ve got more options to choose from and with great prices over their competitors. No doubt that these Chinese brands will to stay and flourish for a long time. China-made isn’t bad when it has lots to offer and costs less to get them.

2. What do Japanese or Korean brands have over Chinese car brands in the Philippines?

Why do other brands have preference over Chinese car brands despite the improvements done now? Is the perception of shoddy workmanship and inferior performance attached to them or something else? It was the condition some years ago, although not anymore like now. Chinese auto-makers are selling into the SUV and sedan market with an updated offering that incorporates features and price as key buyer draws as well.

Is this a sign of an inferior product, despite the upgrades added on to them? The answer will depend on how developed the brand is, and how well their service does after the unit is purchased. The perception of trust that Japanese and Korean autos has over newer Chinese auto-makers, but high-quality autos that are made for Filipinos is important. One looked over fact is that most trusted car brands will have a recall or two around the corner but not too often though. Chinese cars will run well without any problem, but it falls on how well spare parts and maintenance service is done and that applies to all autos! By default, the best the best Japanese or Korean auto will fare no better than any Chinese brand. All cars are equal but without maintenance and after-sales support, then kiss any good-running condition away.

3. Chinese car brands that you should know about

Chinese car brands in the Philippines are much better with the help of foreign car designers and other western experts who improves their model line-up into quality cars! So, with this fact then it simply means that there’s more to a Chinese car than what lies on the surface. Here Philkotse.com collects several examples that can be considered as good options, despite the Chinese branding.

It has a significant selection of sedans to SUVs which has something for every Filipino motorist. Popular SUVs are soaring into the 1million + price range, and they are entering the minivan segment which is very area because MPVs are hot items now. An entry into MPVs with some upgrades to compete against its rivals, with streamlined and sleek styling with a fierce front face, unlike some options. Cram at least seven to eight people in its upright cabin which has more “space” and luscious “captain chairs” in the second row. 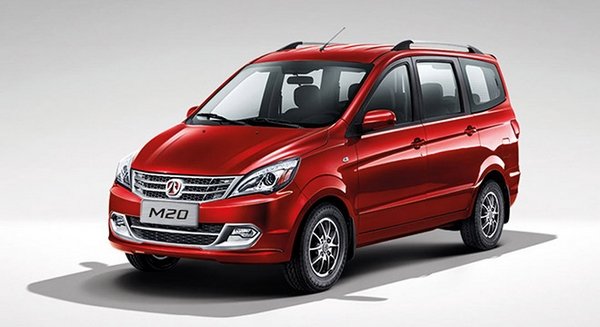 A close glance and you’ll find some familiar styling on this crossover with some industry leaders, but this company was once making cars for a prominent Japanese car-maker too. It comes with audio controls on the wheel, USB/AUX input 2-DIN Stereo, ABS and airbags. Equipped with projector headlamps (level control), fog lamps (front and rear), as well as those plastic fantastic fender and bumper extensions. Great extras like a full body kit even on the base unit, not the fog lights like the full optioned unit. 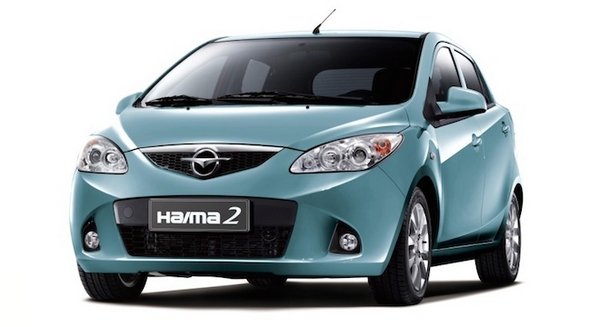 This is can take on the Japanese and Koreans in any showroom because it looks good crossover model that hits the high notes with great features and a very competitive price point! Some other pricier options have fewer horses and torque to show for the bigger selling price of other options. Did I forget that there is Bluetooth connectivity included in the system, and isn’t it a good deal to get such an option? 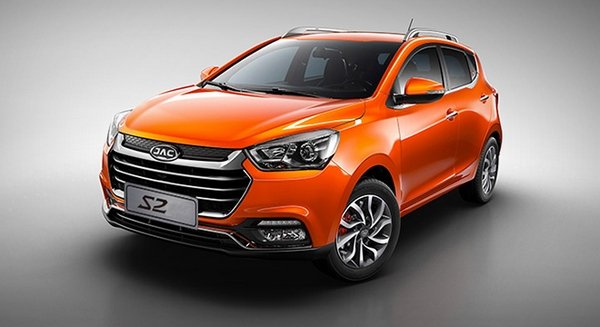 A truly function minivan that comes with enough room for seven people to fit, it’s tall profile allows that. One notable trait is the decent horsepower and torque that outstrips other sub-compacts despite the price. Some auto-makers will have models for the segment but will be limited to 1-liter engines in other options. The Foton Gratour 2018 comes with more power and torque that some non-Chinese options don’t, will not be a stone in freeway if ever. 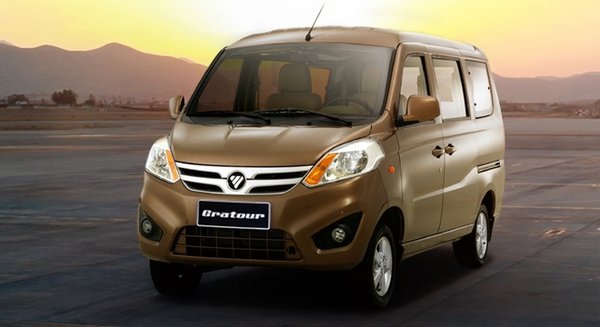 A truly function minivan that comes with enough room for seven people to fit, it’s tall profile allows that

Love or hate it, but Chinese car brands will be here to stay and will get better in time, as like Kia and Hyundai did when growing up. Some notions that may clear up misconceptions of Chinese cars.

Now, is it a “good buy” or “goodbye” these Chinese car brands? Think of a Wigo and its closest Chinese rival, then check the specs. In the end, the Filipino motorist will decide if it’s a go-to brand that is equal to other “recognized brands” which has some feature missing.

>>> Find out more useful car tips and advice on Philkotse.com