A week ago, we brought you the news that the Nissan 370Z has already reached Philippine shores. Last Friday, on June 17, 2020, Nissan officially introduced it to the Philippine market.

It’s been a long time for one of the best roadsters Nissan has ever made to get here, but finally, it’s now available to view in several Nissan dealerships nationwide. Finally, the Nissan 370Z is here in the Philippines.

With the official online launch, Nissan has also revealed the prices for the three variants of the Nissan 370Z.

As expected, the 370Z Premium seven-speed automatic version is a bit more expensive than the six-speed manual version. The NISMO version is the most expensive and stands as the top-of-the-line version for the Philippine-spec 370Z. 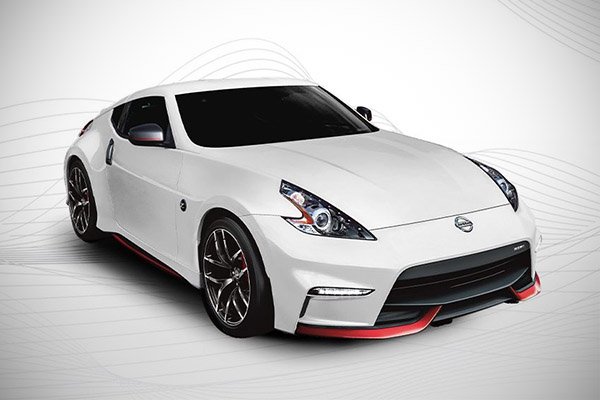 The 370Z NISMO is an attractive looking car.

Apart from the additional power, the NISMO version also uses a special suspension system, better tires, and a high-performance exhaust system. It even uses a special type of brake fluid to prepare it for the race track.

As a top-of-the-line variant, the 370Z NISMO is also the most luxurious with its leather-clad Recaro racing seats with Alcantara inserts and ample amount of bolstering, as well as integrated headrests.

The interior of the NISMO also has aluminum pedals, a Bose premium sound system with active noise cancellation, as well as a better looking, race-inspired overall interior design. 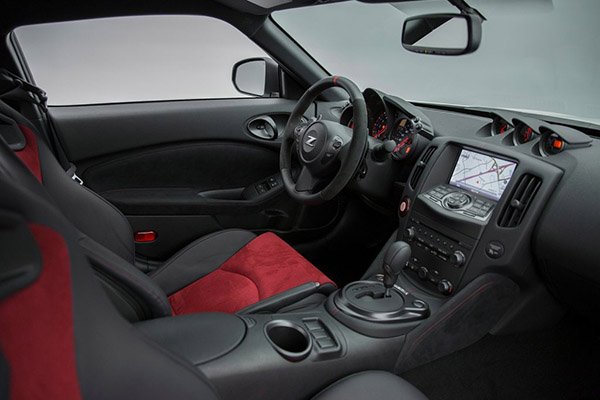 The interior of the 370Z NISMO.

Lastly, the Nissan 370Z NISMO also has better aerodynamics from its body kits, which provides it an edgier, more striking look compared to the 370Z Premium variants. When it comes to performance, the 370Z NISMO also has significant downforce, and zero lift due to its unique front fascia.