Nissan representative confirms they will base on Mitsubishi Triton to build next-gen Nissan Navara to be out in 2023.

After obtaining one-third of Mitsubishi equity stake in 2016, Nissan has consumed this brand into Renault-Nissan-Mitsubishi Alliance. The alliance’s Vice President – Mr. Kent O’Hara just shared some updates on the next generation of Nissan Navara which is learning certain traits of its pickup counterpart – Mitsubishi Triton.

Mr. O’Hara emphasized some technologies as well as aesthetic traits from Triton gave higher efficiency and better styling impression. That’s why Nissan is trying to adopt those merits for its upcoming Navara in order to reduce the production cost and improve car performance.

>>> Related: Complete guide to the Mitsubishi Strada in the Philippines 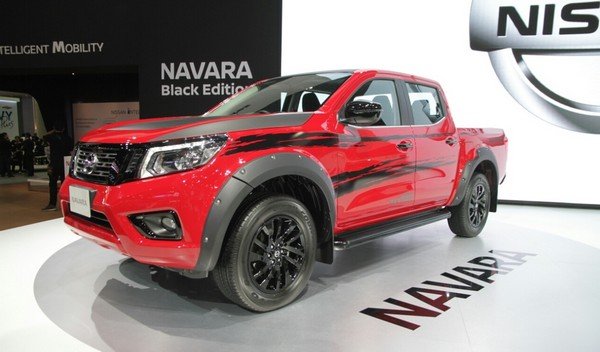 According to the latest car news, both these two pickups will employ the same newly developed platform which evolves from the classical ladder frame chassis of Nissan Navara. However, Nissan child will remain its distinctive features to distinguish itself with Mitsubishi friend.

It is predicted that the all-new Nissan Navara and Mitsubishi Triton will launch their sales in 2023 while facelifted versions of both models will be introduced soon. Particularly, the Triton facelift will come out by the end of this year. In fact, the refreshed Triton 2018 was spied once in Australia with similar fascia to Xpander’s and Eclipse Cross’s. In the meantime, facelifted Navara may be rolled out further, in 2020. 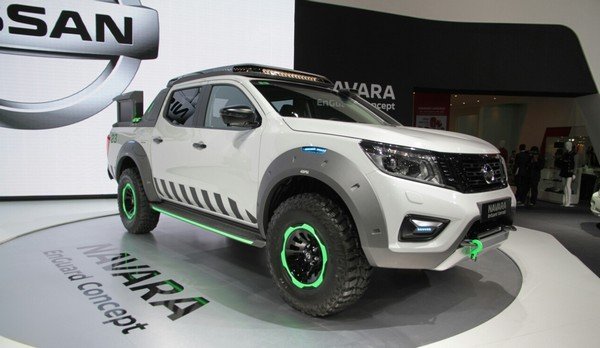