Mitsubishi Strada 2019 to be officially launched on November 9th

The Mitsubishi Strada 2019 comes to be a facelift, not an all-new model.

Mitsubishi Motor has recently disclosed that the Mitsubishi Strada 2019 (also called Triton or L200) will be launched on November 9th, 2018. Additionally, a new teaser photo has been also released to satisfy the curiosity of car lovers.

At first glance, we can see that the Strada 2019 is just a facelift, not a completely new model. The 2019 model still retains the hard points (A-, B-, C-pillar) as the outgoing Strada with sharp crease running from the rear door to the pickup’s bed while the side mirrors and the antenna also look familiar.

>>> Related: Learn more about the current Mitsubishi Strada in the Philippines 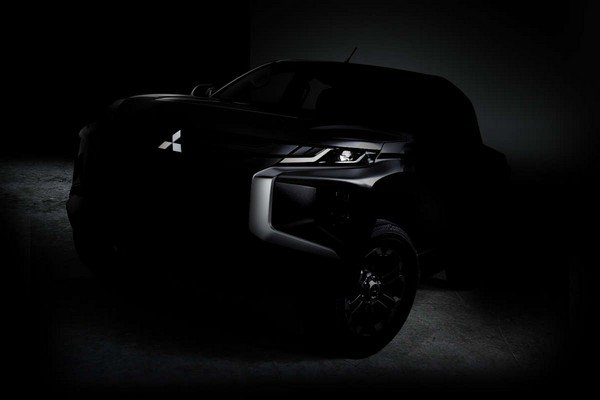 At first glance, we can see that the Strada 2019 is just a facelift, not a completely new model

In fact, the Strada has gone through 40 years since its launch and has become the top-selling pickup truck of the Japanese carmaker. The Mitsubishi Strada 2019 is built to be “Engineered Beyond Tough.” Latest car news also revealed Mitsubishi promised that the updated truck would come with refinement, safety, durability, functionality and boosted performance.