The new Mitsubishi Strada is the updated version of the unit previously launched in the year 2014. Also known as the L200 or the new Triton, this model has been sold in 150 countries. According to Mitsubishi Motors Corporation CEO, Osamu Masuko, the new Triton/L200 is one of their company's important global strategic models. He further stated, "Its success will accelerate the momentum of the company's sustainable growth.” 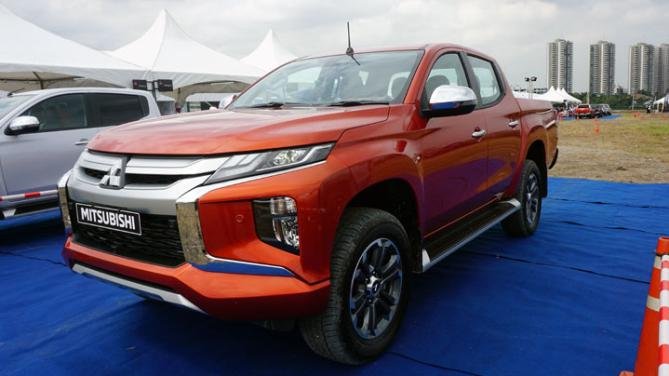 Indeed, the new Mitsubishi Strada 2019 models the fresher style of Mitsubishi Motors. As a company that continuously evolves and redefines their design, the theme for this truck is referred to as “Rock Solid” and depicts a new meaning to the Dynamic Sheild grille that the Xpander models.

The overall structure and shape of the 2019 Strada are the same except for the taillights that can be likened to the current Montero Sport. Inside, the truck boasts a new dashboard, new feature equipment, and interior door panels. The interior is completely an opposite to the outside due to its soft touch surfaces to balance the feel. 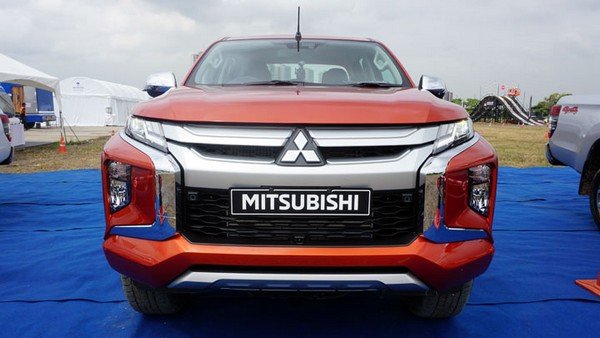 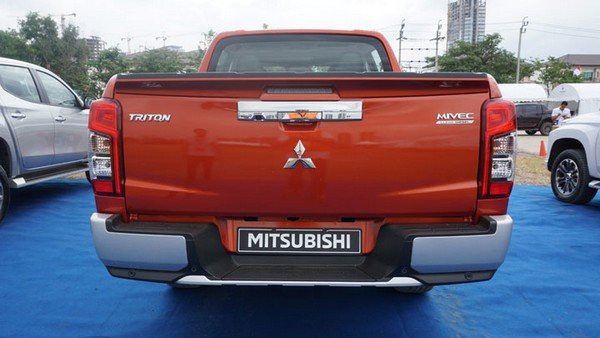 The theme for this truck is referred to as “Rock Solid”

The car's mechanics are still the same 4N15 2.4-liter MIVEC turbodiesel engine although the chassis and the suspension have been enhanced. Mitsubishi also incorporated larger brake discs and caliper pistons. The rear dampers are also made bigger to hold more oil. The upsize is to ensure that the improved overall experience doesn’t compromise the handling.

The main upgrade deemed most important is the 6-speed automatic compared to the previous 5-speed. The Mitsubishi Strada 2019 is still built as a 4x2 and a 4x4 but with an improved version of the 4WD systems like the Super Select 4WD II and the Easy Select 4WD. Osamu has great confidence that the new Triton will meet the diverse needs of all their clients globally and definitely, Mitsubishi never fails to deliver.

At present, there hasn't been any revelation about an arrival of the Philippine-spec Strada but it is expected that the Mitsubishi Strada 2019 will be launched in the Philippines soon. In the meantime, let's check out our up-to-date prices of this heated-up pickup in our country: