The Mitsubishi Strada 2019 will make its debut on November 9th.

Mitsubishi made an announcement that the all-new Mitsubishi Strada 2019 (Triton) would be launched on November 9th. Some teasers of the Strada have been already revealed and now, a spy shot of this heated-up pickup revealing its taillights has been disclosed on the New Triton Club Thailand Facebook page, ahead of its official launch.

As mentioned before, the new Strada’s front fascia will get Dynamic Shield design language of the Japanese carmaker. According to the new teaser, the pickup seems to be inspired by the GR-HEV Concept showcased at Bangkok Motor Show 2013. 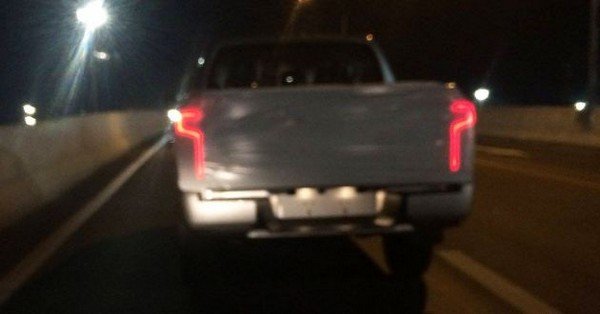 The Strada 2019 is now adorned with slender light bars

The Mitsubishi Strada 2019 is now adorned with slender light bars as seen in the concept the the Mitsubishi Pajero Sport, instead of big tail lamp clusters. Besides, the bumper’s corners are more angular, which is different from the the roundish look of the ongoing model.

According to the latest car news, there hasn’t been any detail about specifications of the pickup. It is predicted to be powered by a 2.4L 4N15 turbodiesel mill which can produce 179 hp and 430 Nm of torque, works in a conjunction with a 5-speed automatic or a 6-speed manual transmission.

Latest updates on upcoming Mitsubishi cars can be found in our Complete guide to the Mitsubishi Philippines' latest vehicle lineup. Stay tuned. 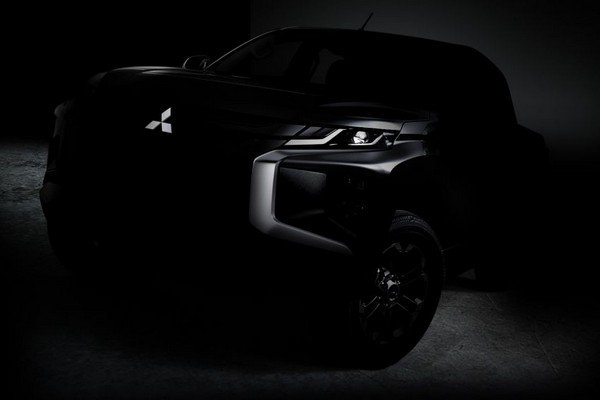 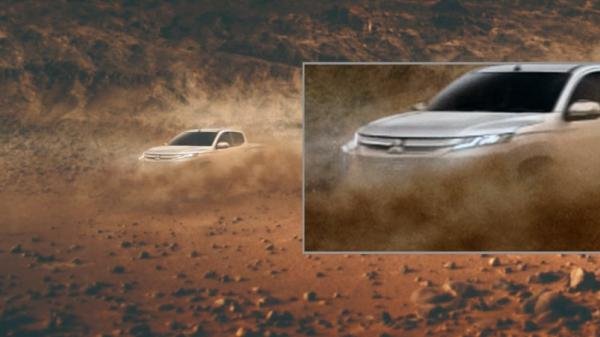 The pickup seems to be inspired by the GR-HEV Concept