Second-Generation Mitsubishi Pajero: One of the best SUVs ever made

Sold from 1995 to 2008 here in the Philippines, the 2nd-generation Mitsubishi Pajero was definitely one of the most iconic SUVs ever made. If you lived through the 1990s, almost everyone wanted one. To this day though, despite the presence of a newer version, many still prefer to keep their old V20 Pajeros running. Now, why is that? What made the old Pajero “Fieldmaster” so great?

Mitsubishi Pajero Fieldmaster: It put Mitsubishi on the SUV map

In the 1990s, Mitsubishi Motors was an absolute giant. The Japanese carmaker was selling the Lancer, which dominated the econo-car market. And there’s also the Lancer Evolution, which to this day, is drooled over by car enthusiasts. At that time, however, no other vehicle gained so much popularity here in the Philippines than the Mitsubishi Pajero Fieldmaster. You want to know why? Well, it just struck both ends of the spectrum when it comes to buying a vehicle. It was tough and capable while being luxurious. The Pajero Fieldmaster and the 2nd-gen Pajero in general were utilitarian and uncompromisingly tough. Its body-on-frame chassis allowed for that. For the off-roading part, the 2nd-gen Pajero also got the Super Select four-wheel-drive system (SS4). Now this component was hugely important for the Pajero because it was the first-ever 4WD system to mix the characteristics of a full-time 4WD and part-time 4WD. If you want to go off-road, just switch to full-time 4WD.

No-fuss, no muss. Remember that on older 4WD vehicles, you had to step out of the vehicle to manually transfer between drive modes. Sure, Jeep introduced the Quadra Trac in 1973, but that was a full-time only drive.

Some variants of the 2nd-gen Pajero even got electronic shock absorbers and a limited-slip-differential as factory options. Couple that with the Pajero’s bulletproof 2.5-liter and 2.8-liter engine options, and what you have is a vehicle that can go anywhere. The 2.8-liter version was particularly notable for being able to dish out 298 Nm of torque at a very low 2000 rpm, which was impressive at that time. 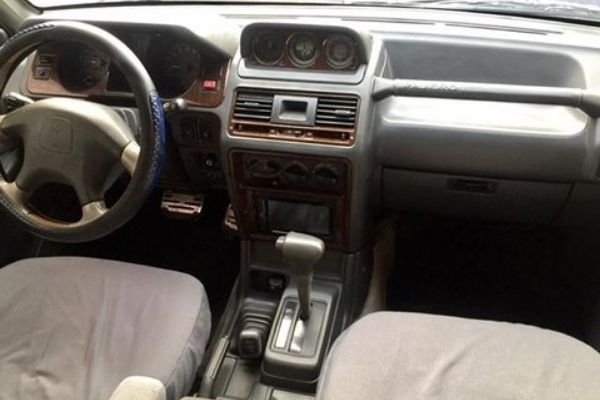 On the other end of the spectrum, the Mitsubishi Pajero Fieldmaster was also a luxurious vehicle. As such, it became the car to get to let the world know that you made it in life. Sure, it was pricier than your run of the mill sedan or even other SUVs, but the Pajero Fieldmaster simply had more features. It had rear vents for its air-conditioning, faux-wood panels, a lot of cup holders, a six-disc CD changer, leather seats, and anti-lock braking. Most of all, it provided a kingly driving position that sat above most car models at that time. It could also fit in 10 people so it was a sensible family chariot too.

If you know the Dakar rally’s history, then you’ll know that the Pajero won it 12 times in a span of 22 years, which is from 1985 to 2004. No other vehicle or Manufacturer has done that, and it is likely that no other will for the foreseeable future. 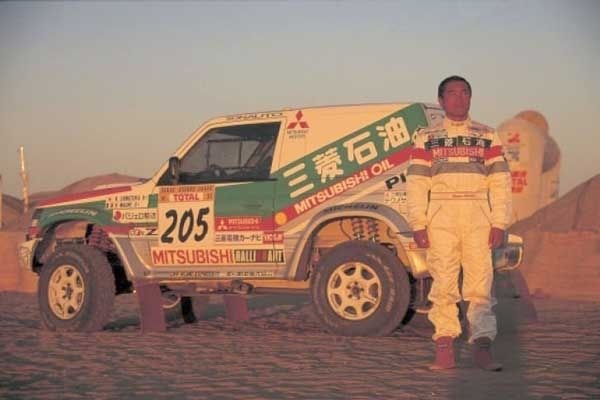 Mitsubishi of course, knew what it was doing when it was entering the Pajero in the Dakar. It was a way after all, of promoting what the company dubbed as the “ultimate off-roading vehicle.” Guess what, it worked.

While we’re mainly talking about the Pajero Fieldmaster, we really have to mention the Pajero Evolution. This is because this Dakar rally homologation model was the cream of the crop when it came to the 2nd-gen Pajero. It was small, but like its larger brothers, the 2-door Pajero Evolution came with SS4. Unlike the regular 2nd-gen Pajero however, this version came with a double-wishbone front and multi-link rear suspension, a hood scoop, fin roof spoilers, and front and rear Torsen differentials. On top of those unique features, its 3.5-liter DOHC V6 engine was incredible. It made 260 horsepower and 324 Nm of torque. 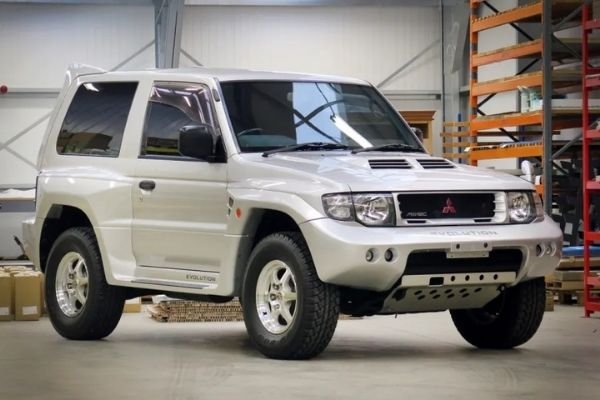 The Future of the Pajero

Just like many good things, it has been announced by Mitsubishi in August 2020 that the production of the current Pajero will be discontinued in 2021. The Japanese car company also confirmed that the dedicated Pajero manufacturing plant will close down in 2023. According to Mitsubishi, this is due to declining production output. On a more optimistic note, many 2nd-gen Pajeros can still be seen running around the Philippines. There’s even a decent number being sold in the used car market, with many still in decent shape. Also, the current fourth-generation version is still available from Mitsubishi Philippines.

Do you miss the Mitsubishi Pajero Fieldmaster? Would you want to drive one or own one? For more nostalgic articles like this, keep reading here on Philkotse.com.