Isuzu Mu-X 2020 update: It's not a facelift but we do get new features

Ah, the Isuzu Mu-X. Just like the Isuzu D-Max that It’s based on, it’s been around since 2013 with mostly updates to keep it fresh.

Despite that, however, this SUV remains one of the most popular here in the Philippines due to its robustness.

Recently, Isuzu Philippines Corporation gave the Isuzu Mu-X another update and despite being very subtle about it, we’re definite than many of Isuzu’s fans will welcome the changes made. It’s not a facelift though but a significant update nonetheless.

On the outside, the Isuzu Mu-X 2020 comes equipped with a redesigned front end. It’s not that obvious though, but if you take a closer look, you’ll definitely see that the grille looks fancier than it was before.

The updated Mu-X LS-A variants also get a set of new 18-inch wheels which are much more contemporary in design and two-toned in color. 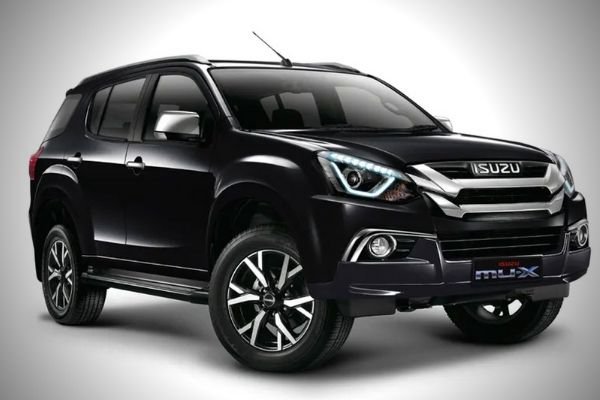 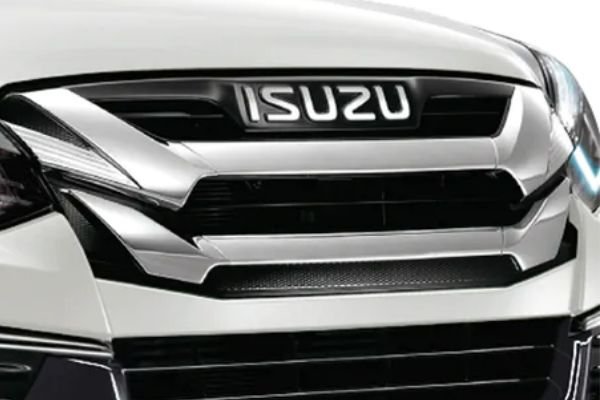 If you stare at it closely you'll see the differences

Inside, the updated, D-Max-derived SUV still looks the same. The touchscreen, however, is definitely new and it now has Apple CarPlay and Android Auto. Another feature that Isuzu Philippines added this time around is a new reversing camera. 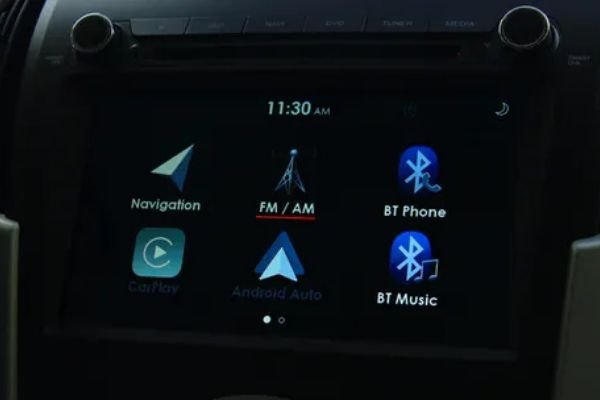 The old one only has Bluetooth. The new one has better smartphone connectivity

Despite these changes, virtually everything else about this mid-size SUV including the mechanicals, and the rest of its exterior design didn’t change. The prices for the updated ones also remain the same.

Note though that Isuzu launched the new, third-generation RG01 Isuzu D-Max in Thailand last year so it’s only a matter of time before we’ll hear something about the next generation Mu-X.

On that end, you should keep reading about cars here on Philkotse.com.