Do you feel the goosebumps yet?

Despite its struggling sales and management woes, is Nissan feeling bullish about the future? Very much, at least from the looks of its latest teaser video.

NISSAN NEXT: From A to Z

A one-minute clip uploaded on the Japanese carmaker’s YouTube channel hints at a dramatic lineup of new models that could define Nissan’s direction in the next 18 months.

The ad shows a succession of silhouettes – including a crossover, SUV, and pickup – falling in formation and eventually joined by a sleek sports car sporting the legendary Z badge. 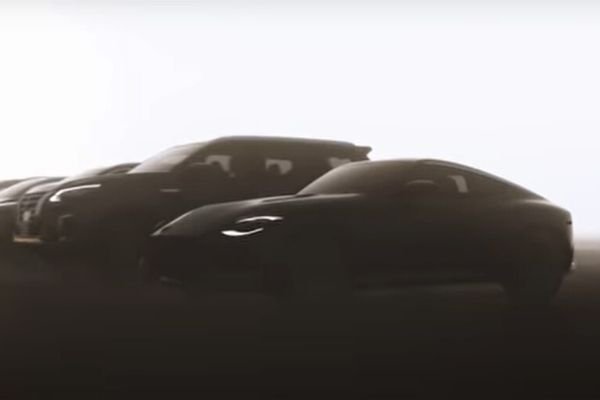 A new Nissan Z is part of the carmaker's refreshed lineup

No less than 12 vehicles can be seen kicking up dust on a vast expanse, driving into the camera, and followed by a quick roll call of their respective model names in alphabetical order: Ariya, Armada, Frontier, Kicks, Murano, Navara, Note, Pathfinder, Qashqai, Rogue, Terra, and Z. The clip ends with the words Nissan Next, a statement that’s both optimistic and defiant.

This A to Z rundown of upcoming vehicles is largely composed of familiar models, but the more intriguing points of interest are the Ariya and the yet-unidentified Z. The former is likely the anticipated production version of the Ariya electric crossover concept introduced at the 2019 Tokyo Motor Show. 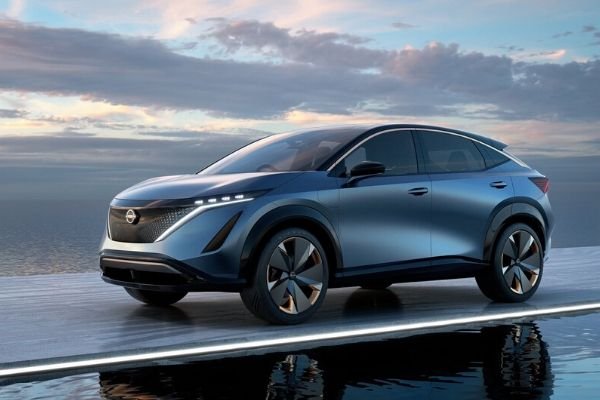 Built on a dedicated EV platform, the Ariya concept was designed with a short nose and long wheelbase. In line with Nissan’s Timeless Japanese Futurism design language, the Ariya sports a smooth surface, thin headlights, and copper accents.

While the uber-futuristic cabin might not make it to production, the powertrain could yet see the light of day, as a pair of electric motors that can be fine-tuned for precise traction regardless of the road surface. 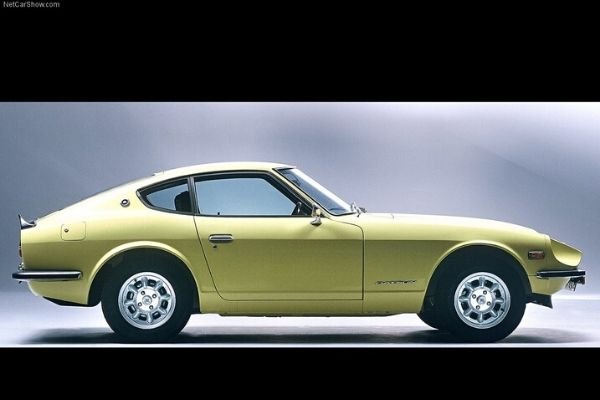 Much more intriguing is the upcoming iteration of the iconic Z sports car. The current 370Z has been around for more than a decade, so rumors, renders, and much hoping have finally yielded the welcome news that the next Nissan Z is officially on its way.

Again assuming the form of a low-slung coupe, the car takes design cues from the 240Z: low nose, circular LED lights, sculpted rear wheel arches, and a roofline that slopes abruptly. The interior retains the two-seater configuration with a generous trunk for its class. Power is rumored to come in the form of a 3.0L twin-turbo V6 found in the Infiniti Q50/Q60 Red Sport, but specifically tuned for the Z. A total of 400 hp is speculated, earning the car its unofficial moniker, the 400Z.

A limited-slip differential, adjustable suspension, and a manual transmission have all been hinted at, as well as a possible Nismo variant that packs 500 hp. The model hits showrooms by 2021, at the latest.

Excited over Nissan’s future plans yet? Keep it here on Philkotse.com for the latest industry news. And if you need to find a Nissan Escapade Year 2016 for sale, let's check out this link.