Want to stand out among the GT-R crowd? Make sure you’re filthy rich.

If you are thirsting for a very unique looking high-performance car, then you’d be pleased to know that the Nissan GT-R50 by Italdesign is now available in production form.

Even better, not all of the production units have been sold, so you still have a chance to own one.

There’s a huge caveat to this brilliant looking car, though; it costs around $1.08 million (54 million pesos), which is significantly more than the Nissan GT-R the GT-R50 is based on – around five times as much.

On top of that, only 50 units of the GT-R50 will be made, with some already sold. And no, this isn’t the next-generation GT-R, but rather a 50th-anniversary edition made in a collaboration between Nissan and Italdesign. 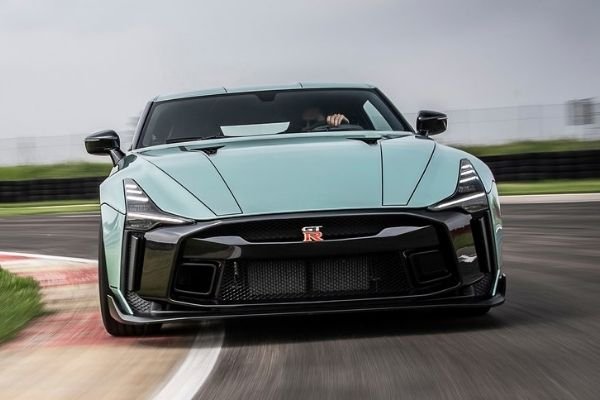 So what do you get for P50 Million? Well, there’s a lot to this supercar actually.

The GT-R50 pushes the boundaries of the GT-R

Apart from looking very cool, the GT-R50 also has a lot of mechanical advantages over the GT-R, and even over the GT-R NISMO. For starters, it uses the latter’s powertrain.

Thanks to a modded intake, a heavy-duty crankshaft, and very large turbochargers, the VR38DETT on the GT-R50 now makes a whopping 710 horsepower, which is 110 horsepower more than the GT-R Nismo. Torque is also bumped up to an Earthmoving 780 Nm. The rear end of the GT-R50 looks really angry.

To control the GT-R50, it also uses a sequential six-speed, which is said to be far stronger than the GT-R’s. Nissan also added better brakes. Michelin also pitched in by providing R21 Pilot Super Sports for the tires.

>>> Related: Nissan GT-R vs Ford Mustang: Godzilla vs The FAHVO

The GT-R50 looks as sharp as a sword

As we’ve said above, the GT-R50 looks cool. It gets a very distinctive “samurai blade” cooling vents positioned at the rear of the front wheels, stretched LED headlights, a totally different looking rear end, a front fascia that appears to be a different piece from the whole car, a new adjustable wing, as well as a set of custom wheels – quite a Japanese-inspired styling coming from an Italian design firm. 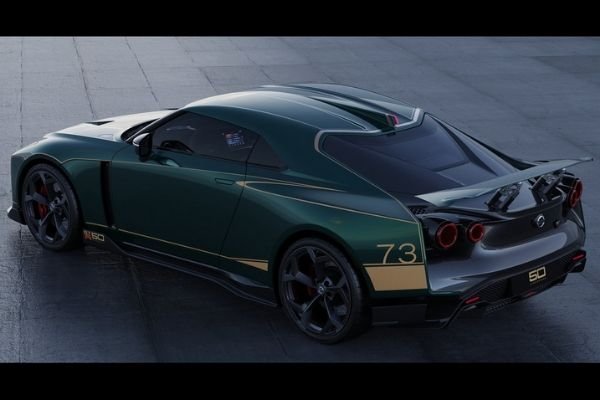 The interior of this thing also gets some amount of redesign with additional dashes of Alcantara, and carbon fiber. Most of the shapes of the interior however remain the same. 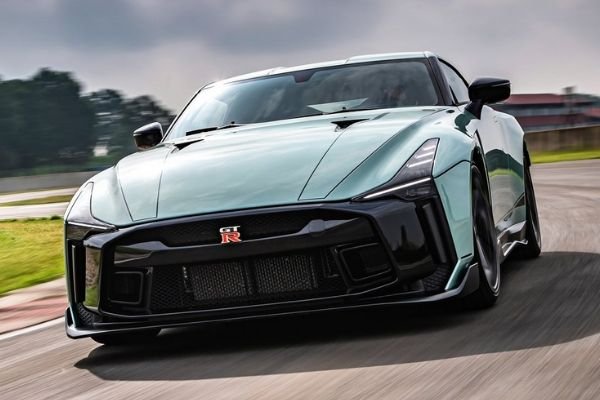 So what do you think? Is the GT-R50 worth it or would you rather wait for the next-gen Nissan GT-R? For more automotive news, keep reading here on Philkotse.com.