Nissan unwraps its Iconic Nissan GT-R 2020. It includes the 50th Anniversary Edition. Will you get your hands on one?

Nissan auto brand has unveiled the 2020 version of their iconic Nissan GT-R R35 and introduced updates to its variants and special edition versions of the car. The Nissan GT-R R35 was first released in December of 2007 making this one of the longest-running car -models for the company.

It may be 12 years old but the design still stays true and fresh and performance updates keep it up to par with current rivals in the same market. The 2020 Nissan GT-R Premium is upgraded with new tweaks

The Nismo version of the 2020 GT-R has also been updated with new turbochargers, gearbox and engine optimizations.

The driver and passenger are treated to lightweight Recaro Seats which is appropriate as you need to be held to your seats tightly as the car is propelled by a 600hp and 652Nm torque engine capable of bringing you to 100 km/h from a standstill in 2.5 seconds. 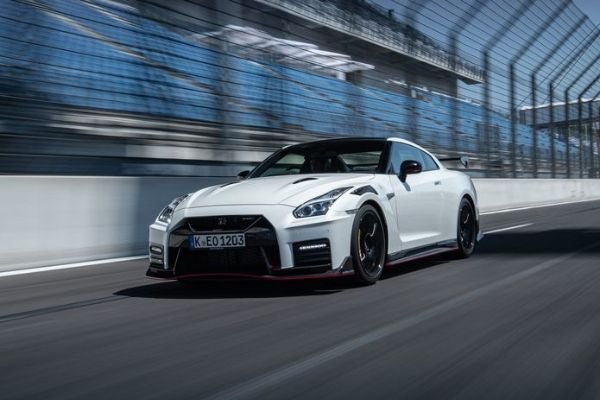 For those who wish to have even more exclusivity, there’s also the limited edition Track edition that is similar to the Nismo but saves even more weight featuring a stiffer suspension, carbon fiber body panels and vents to further improve brake cooling and special edition Recaro Seats.

>>> Refer to our Nissan GT-R price in the Philippines to keep updated the latest price of the Nissan models. 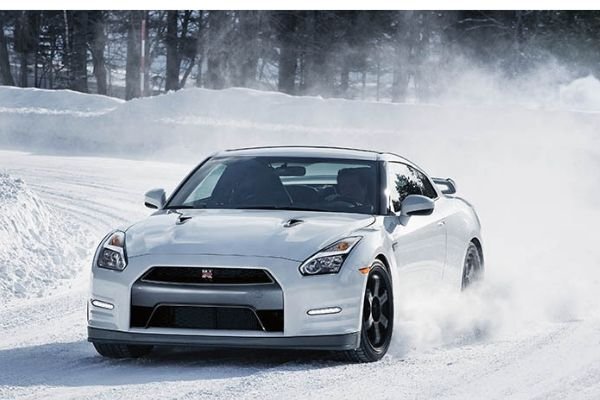 Finally, you have the GT-R 50th Anniversary edition that celebrates the car’s legacy by featuring special colors and livery it has a 2 tone interior available in Blue with White stripes, Silver with White Stripes and White with Red strips. 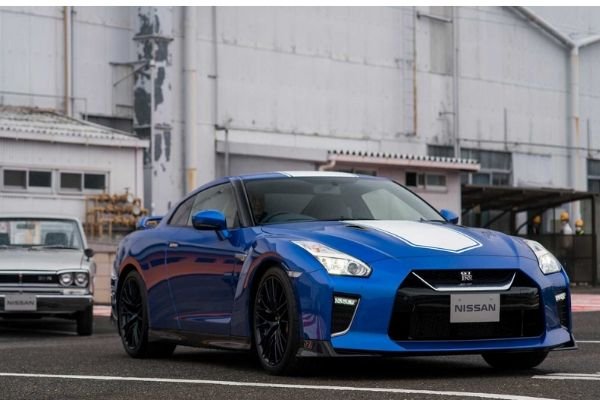 If you were expecting an all-new Nissan GT-R you might be a bit disappointed. Nissan is still in the pre-design process as they are fielding surveys from current GT-R fans on what they want to see in the all-new model.

Research and development on an all-new vehicle can take time, but the R35 model has been such a success for the company I can totally understand why they want to keep the current model as long they can possibly. 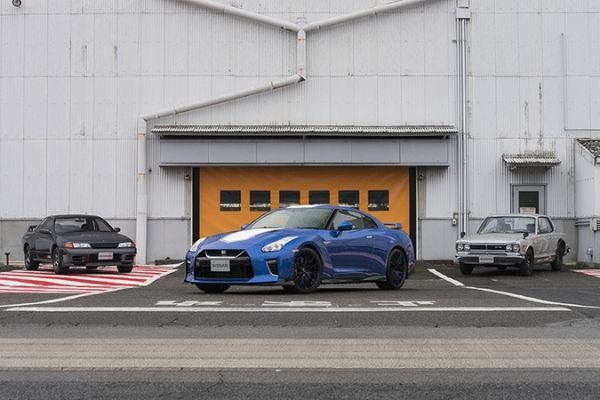 The R35 model has been such a success for the company

What do you think about the 2020 Nissan GT-R R35? If you had the money to afford, would you still buy it? Make sure to follow Philkotse.com for all the updates, news and car reviews for your favorite cars!

<p style="margin-left:18.0pt;">The Nissan GT-R high-performance sports car is currently the sixth model to carry the GT-R designation, having descended from the performance variant of the Skyline midsize sedan. Despite its roots, the GT-R was eventually spun off from the Skyline series beginning with the current R35 generation. The design has undergone two facelifts, one in 2011 and another in 2017. &nbsp;</p> <p style="margin-left:18.0pt;">Throughout its existence, the GT-R set a number of records in venues such as the N&uuml;rburgring in Germany, Goodwood Hill in England, Willow Springs in the U.S.A., and Tsukuba Circuit in Japan. It has been released in a number of special editions and commemorative versions, appearing in numerous video game titles. The GT-R is Nissan&rsquo;s highest-selling sports car, as well as posting one of the highest sales for any production sports car. &nbsp;&nbsp;</p>