On October 25, Sunday at 7 p.m., the GR Supra GT Cup Asia regional finals will commence. In the said event, Team Philippines, which is composed of Terence Lallave, Jose Altoveros, and Lance Padilla, will be competing against 12 other racers who were their country’s GR Supra GT Cup Asia National leg winners. These include talented e-racers from Malaysia, Singapore, and Thailand. As for the Philippine Team, their journey began at the GR Supra GT Cup Asia Philippine leg, which was Toyota Motor Philippines’ first e-Motorsport event. Hundreds participated in the said event, and only three came out victorious.

To prepare for the GR Supra GT Asia regional finals, TMP partnered up with Tuason Racing to provide the necessary training and equipment for Team Philippines. The said organization also provided the team with ways to develop their racing strategies. TMP also partnered with PLDT Enterprise for the internet connectivity necessary for Team Philippines to compete during the regional finals.

With regards to the Team’s journey, Elijah Marcial, TMP’s Vice President for Marketing Services says that:

"We have followed Team Philippines' journey right from our local qualifying and final rounds and we have seen their determination and indomitable spirit. I am confident Terence, Lance, and Jose will not let us down at the regional finals, and they will give their best for the Philippines."

If you want to support Team Philippines during the event’s live-stream, you can send messages with the hashtags #GRSupraGTCupAsia and #TeamPhilippines. You can watch the GR Supra GT Cup Asia regional finals at the One Esports website, or via TMP’s official Facebook page. 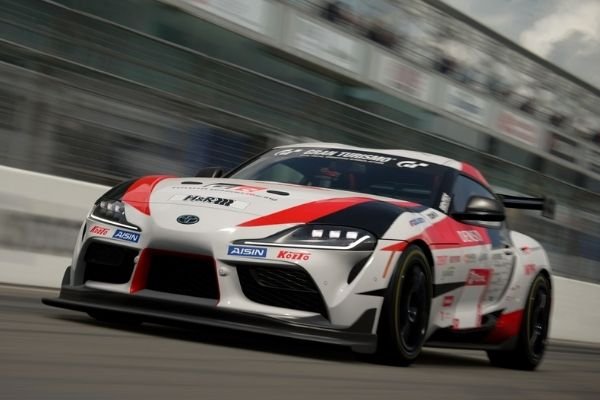