2018 LA Motor Show has just opened its door to the public, marking the global reveal of the 2019 Mazda 3. Ahead of this debut, the vehicle was spotted undertaking final testing. They’re saying that the new 3 will features concept car look, a selection of body configurations and a high-tech new engine under the hood. 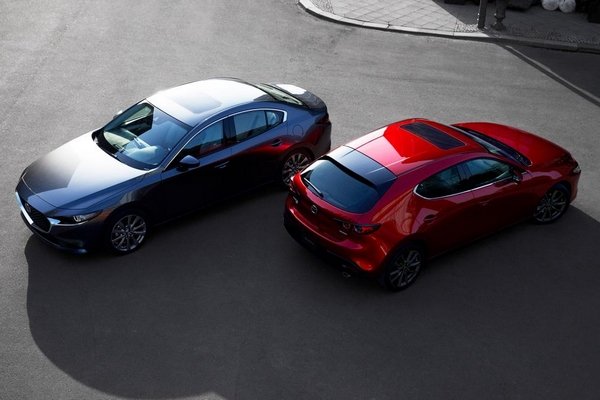 2018 LA Motor Show is nearing its launch, marking the global reveal of the 2019 Mazda 3

In this article, Philkotse.com will bring you an overview of the Mazda 3 2019 showing latest images, specs, price and release date of Mazda’s hot-selling model.

The new Mazda 3 will relatively resemble the Kai concept seen at the 2017 Toyota Motor Show. Easy to spot is a huge front grille and frowning headlamps at the façade. Sportiness is manifested at the long hood and swept back roofline slopping into the trunk.

The vehicle is also more svelte thanks to large rear pillars and teardrop back windows. Particularly, the pillars also help harm over-the-shoulder visibility. Giving the rear a once-over, we expect that the circular taillights can be swapped for a shape more similar to lights at the front. Unchanged is the boot spoiler that gives the car a more aerodynamic look. New there are twin exhaust pipes. The sedan will get a larger trunk capacity yet without the versatile boxy shape of the regular hatch. 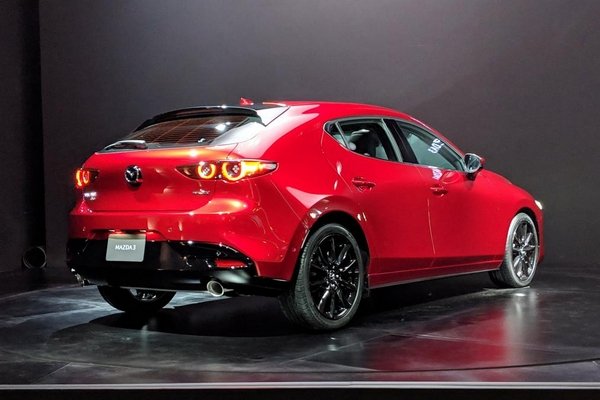 The upcoming Mazda 3 gains lots of tech. The most noticeable is a massive infotainment touchscreen, abandoning very few buttons on the center console.

In addition, Mazda has also made the car more premium and upmarket with soft-touch plastics going with streaks of metal throughout the cabin in order that the 3 can square off against the likes of Mercedes-Benz A-Class and Audi A3.

The driving position is now lowered to exude a sporty feel. Overall inside space has also been enhanced with more legroom and a bigger luggage trunk when compared to the 2018 Mazda 3. 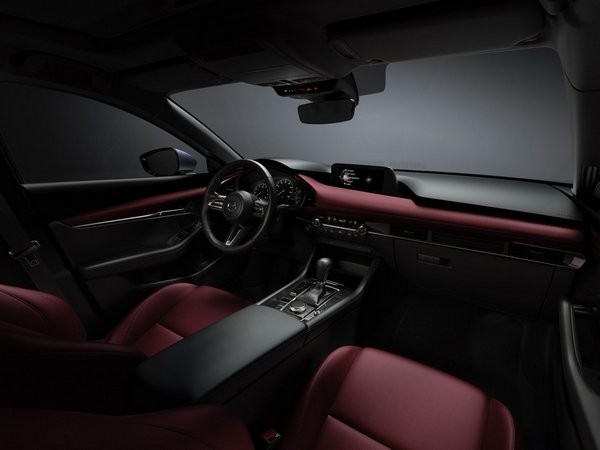 The upcoming Mazda 3 will gain lots of tech

The biggest update on the Mazda 3 2019 is its SkyActiv-X petrol mill which allegedly boosts diesel-like fuel efficiency owing to the brand’s Spark Controlled Compression Ignition (SCCI).

This new technology enables the power plant to work in 2 ways:

The SCCI, together with an output of 187 hp and a peak torque of 230 Nm, signal that the supercharged 2.0L unit will be as efficient as a diesel mill, albeit sooty emissions. 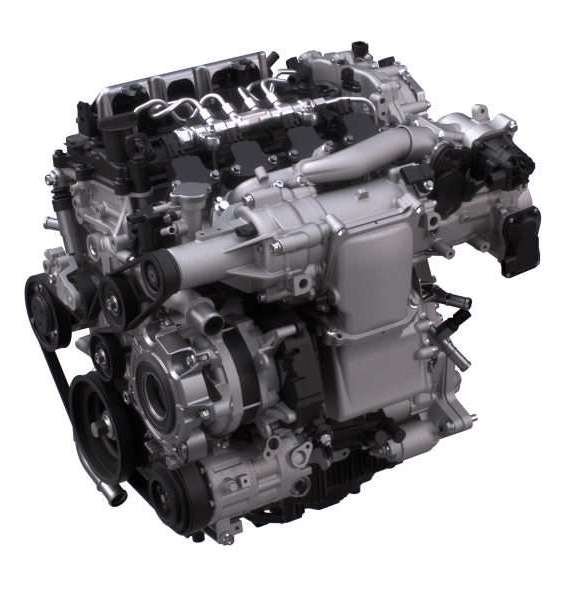 The new Mazda 3 will be offered in both diesel and petrol engines inheriting from its predecessor.

As we mentioned at the beginning, the Mazda 3 2019 has officially been rolled out at the forthcoming LA Motor Show, expecting the production version will come at the start of next year. Regarding pricing, hopefully, it will set us back the same as or just moderately higher than the Mazda 3 2018 price.

>>> Look into our list of affordable Mazda 3 deals available in the market: Feast your eyes upon more pictures of the 2019 Mazda at LA Motor Show: 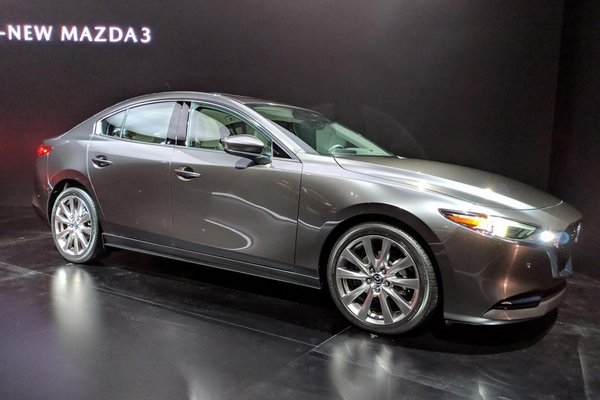 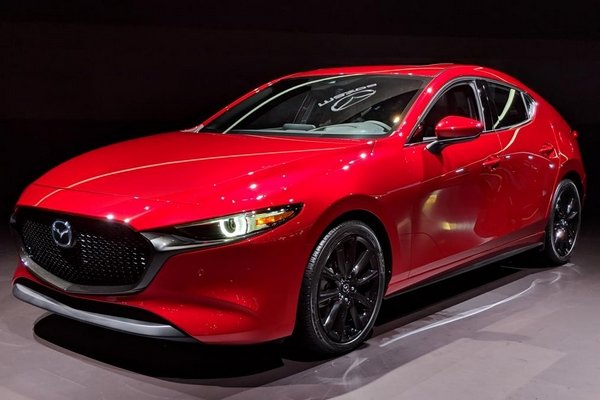 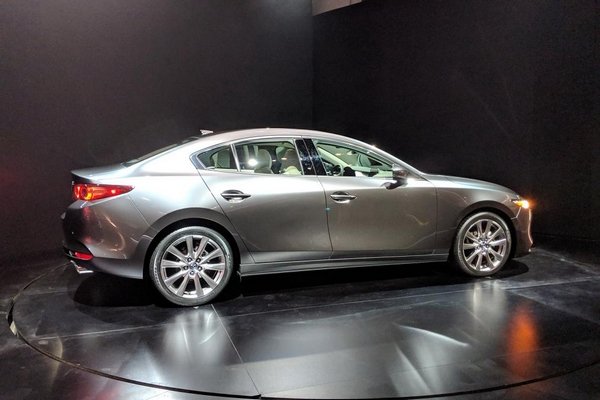 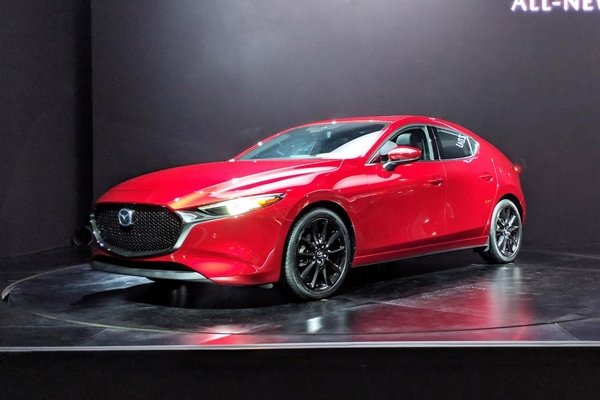