The new Mazda 3 2019 will be equipped with a fancy instrument cluster featuring a fully digital display.

The third-gen Mazda 3 has been on market since 2013 and received its most recent facelift in 2016. As such, next-generation of the model is expected to make its debut on the market soon. And now, a bit information about the Mazda 3 2019 has been revealed.

According to latest car news, a Chinese publication uploaded some images of the alleged next-gen Mazda3’s instrument cluster, showcasing a fully digital display. The source also shows that the display is a configurable design and available with 2 options for drivers to choose including a large and a small central dial, along with the speedometer and tachometer. This setup is evaluated to be more minimalist than the current models. 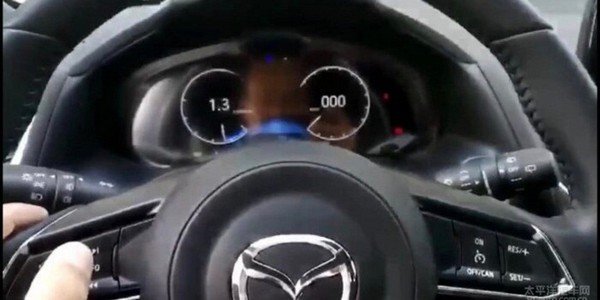 The leaked photos also unveil that the engine’s revs are two dials and the car speed is shown in separate circles. In addition to the special instrument cluster, the stalks, buttons, steering wheel and instrument panel surround seem to be upgraded from the current generation. 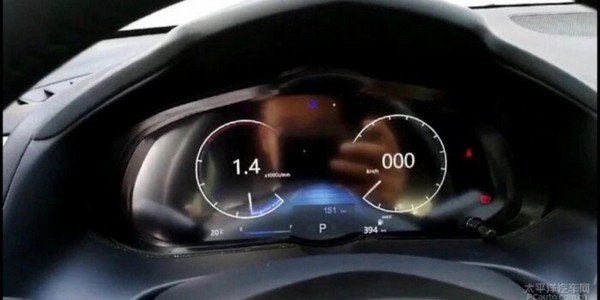 Besides a developed Kodo design language which was displayed on the Kai Concept, the Mazda 3 2019 will also be powered by the brand's SkyActiv-X powertrain. The engine is expected to be the first commercial petrol mill using compression ignition in the world.

Last but not least, the new Mazda 3 will also be reinforced by the fresh SkyActiv-Vehicle Architecture.