According to latest car news, Mazda will bring its all-new concept compact hatchback which unifies next-gen design and technology to the forthcoming 2017 Tokyo Motor Show. The unknown hatchback will allegedly be equipped with Skyactiv-X engine tech which is extolled as the first compression ignition engine of Mazda and also a long-term dream of the international auto industry. With such a refined impressive performance, the next-gen model promises to be an ideal compact hatchback of the brand. 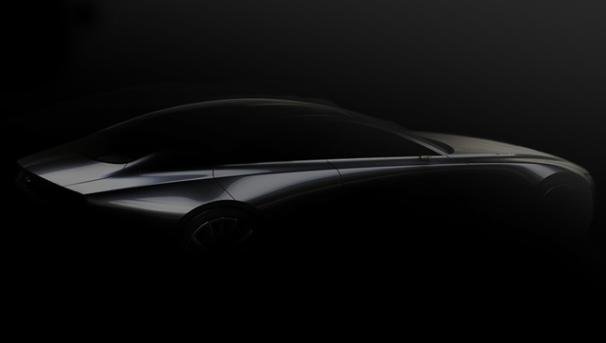 Rumors also assume that the upcoming concept would likely be the next-gen Mazda 3 2018. If it’s true, the new Mazda 3 could be the first compact hatchback to run with a gasoline engine combining compression ignition. This is such great news, but still, it is all hearsay. Let’s wait for the answer to be found out later this month in Tokyo.

Mr. Masamichi Kogai, Head of Mazda says that the company’s 2017 achievements have opened a new era for Mazda. And the new hatchback will be displayed to define the next generation of Mazdas.

The Japanese carmaker also reveals that the next-gen “design vision” concept will make its debut at the show with the signature Kodo design language found in the Mazda CX-5 2012. More interestingly, the Mazda CX-8 and the special edition MX-5 adorned with a dark cherry red top will also come to the show. 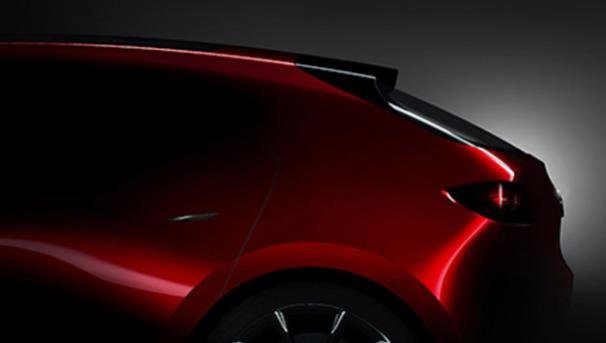 Now let’s check out our table of the Mazda 3 hatchback 2017 variants and prices in the Philippines to alleviate your anxiety while waiting for the next generation concept: