Updated Apr 17, 2020 | Same topic: Automotive Industry Updates
This is the second time a Mazda car has won the award.

The Mazda 3 won the 2020 World Car Design of the Year award, one of the special awards of the World Car Awards (WCA).

The Mazda 3 is the second to be named World Car Design of the Year, following the Mazda MX-5 Miata that won the award in 2016.

The WCA was established in 2004 by an international group of automotive journalists. The judging panel this year consisted of 86 journalists from over 25 different countries. The final result was announced by the WCA in Toronto this April. 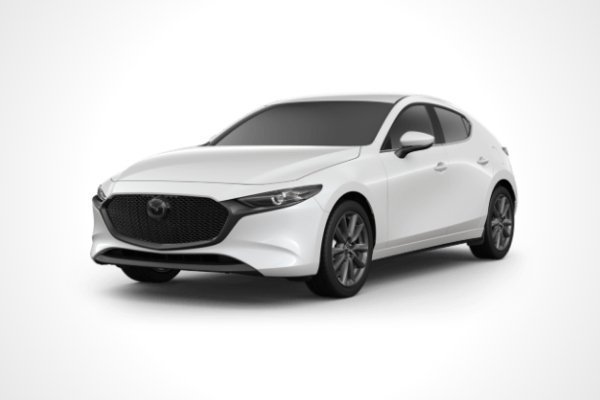 The strong key point of Mazda’s success in earning the World Car Design of the Year is its design philosophy called Kodo design.

This philosophy takes inspiration from Japanese aesthetics and adopts a “less is more” approach to styling. This explains why Mazda seems to alter limited upgrades to its vehicles each year.

Looking at the Mazda 3, the Japanese automaker did not go too fancy, but instead, applied a subtle and natural design which shares many similarities to its previous models.

Moving forward, we can expect more beautiful designs from the marque as Mazda concepts shown at several motor shows are emphatic and emotional, giving us a sneak peek of what's to come for the Japanese marque. 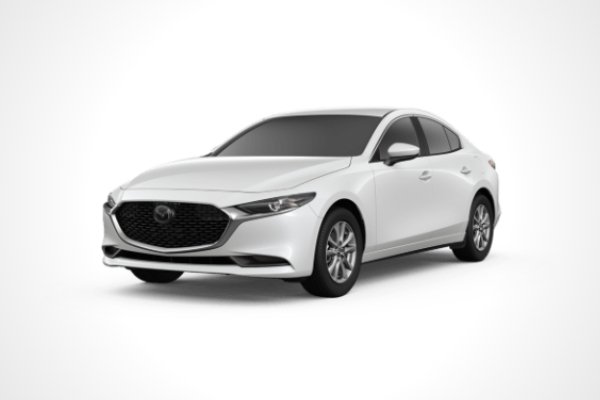 “Mazda is honored to be recognized with this prestigious award,” said Masahiro Moro, Chairman and CEO of Mazda North American Operations.

“While we’re pleased to receive this good news, we remain focused on the health and safety of our employees, dealers, customers, and communities. We look forward to celebrating with our Mazda family in the future.”