2021 Geely Okavango is coming, and here’s what you can expect

Updated Nov 27, 2020 | Same topic: Automotive Industry Updates
The odd-sounding name promises to even the playing field in its segment.

As far as family vehicles go, is there anything that inspires adventure better than a name taken from a vast African grassland? Geely Philippines seems to think so, that’s why it’s using the opportunity to launch its first seven-seater offering in the local market. 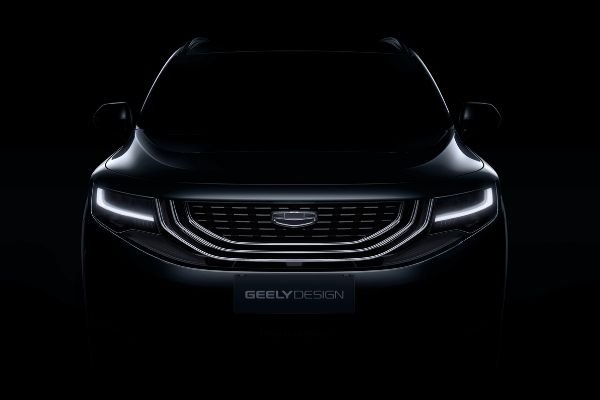 Finally, Geely has a contender in the local seven-seat family vehicle segment

The upcoming model is called the Geely Okavango, named after one of the Seven Natural Wonders of Africa and the 1,000th World Heritage Site recognized by UNESCO. Its name might be a mouthful for some, but it’s just as well since it looks like there’s plenty to talk about Geely’s latest addition to the range. 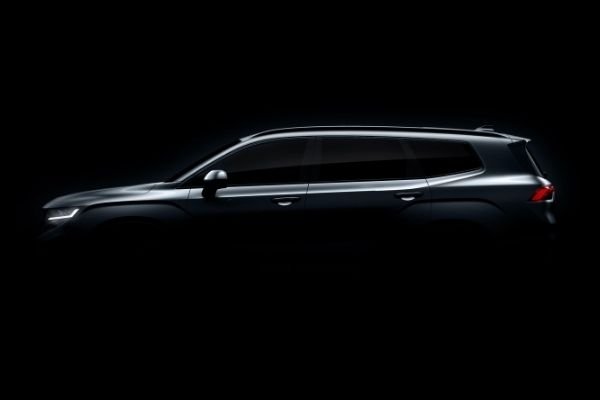 It bears a strong resemblance to the Haoyue VX11 launched in China last June, which also happens to be Geely’s biggest model so far in the mainland. The Haoyue is offered as five- and seven-seater versions in its home market, the latter available with independently adjustable VIP seats. 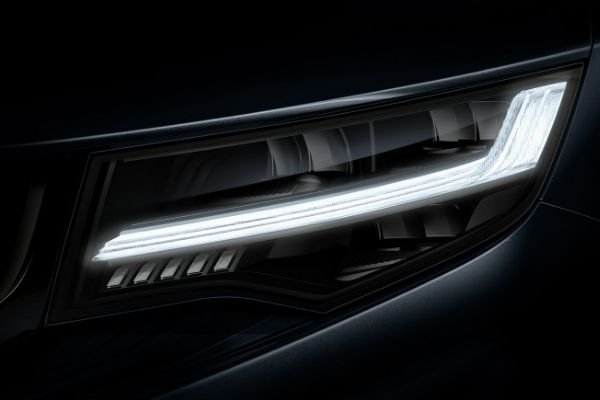 For Filipino customers, Geely has opted for the seven-seat variant, which packs a still-impressive 2,050 liters of maximum cargo space. The Okavango’s vast interior will likely bring out your inner explorer, with a total of 19 seating configurations and 42 storage areas. Three-zone air-conditioning will be standard, with each seating row getting its own independent controls. 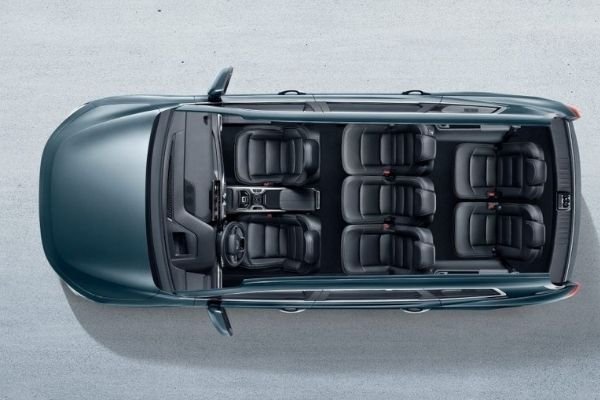 The Okavango will use the Haoyue's seven-seat layout

While the Haoyue is powered by either a 1.8L or 2.0L turbo engine, the Okavango gets the same 1.5L 3-cylinder gasoline mill found on the Geely Azkarra, using the same 48V mild-hybrid system that helps it produce 190 hp and 300 Nm of torque. A seven-speed wet dual-clutch transmission also makes an appearance. 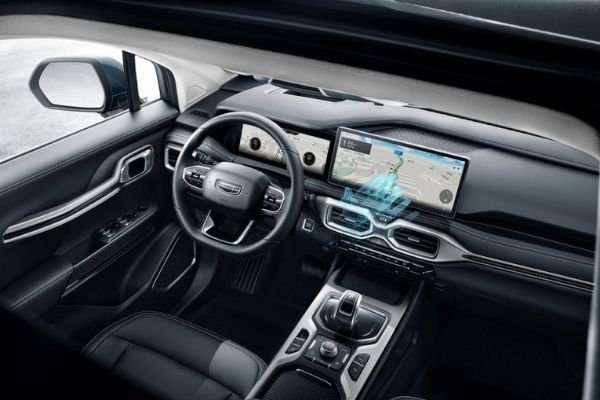 There’s no word on whether or not the Okavango will get the Haoyue’s Level 2 autonomous driving system, but the former is bringing a 360-degree panoramic camera array with a guidance system that Geely touts as “best-in-class.” Six airbags, electronic stability control, speed-sensing central door locking, hill start assist, and hill descent control are also standard. 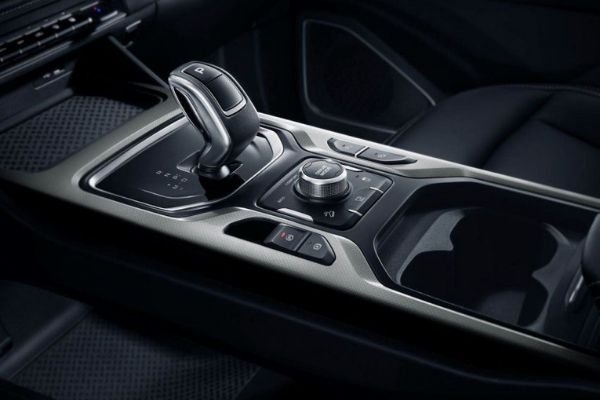 The Okavango will be offered in two variants. Local motoring website Visor.ph cites unconfirmed pricing reports of Php 1,208,000 for the entry-level Comfort and Php 1,328,000 for the top-spec Urban.

Regardless, Geely is now accepting pre-orders prior to the official launch and is tacking on a Php 90,000 discount for early birds. Another incentive for pre-order reservations and purchases is a 3-year periodic maintenance package covering oil changes, parts, and labor. 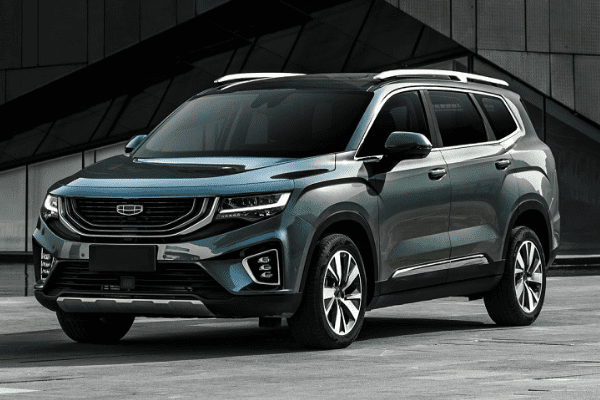 The Okavango will be offered in two variants

Sounds like the Okavango will be a wild challenge (in more ways than one) to the existing seven-seat offerings in the Philippines.

If you’re on the hunt for the latest car releases, visit Philkotse.com.