Geely Philippines continues to expand its business network in the country. On July 31, 2020, Sojitz G Auto Philippines (SGAP), the official distributor of Geely PH, opened its second dealership in Quezon Avenue. Geely Quezon Avenue’s dealer partner, the Autohub Group, said that it is excited to be part of Geely’s emerging brand. 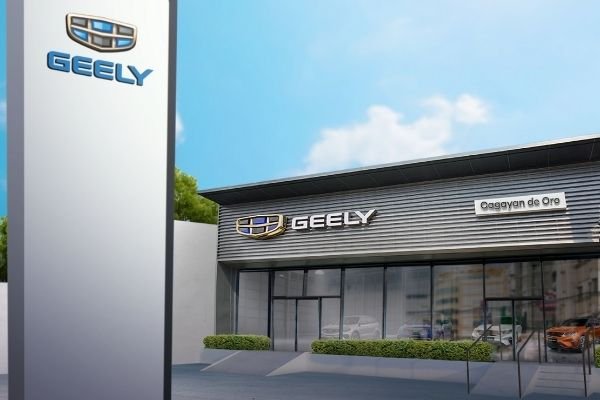 “The opening of Geely CDO might have been pushed back because of the crisis, but here we are still making things possible for our customers. Geely Cagayan de Oro is finally opening its doors to the public,” said Grand Cars Inc. President Jan Andrew Po.

Cagayan de Oro Mayor Oscar Moreno has also expressed his excitement with Geely's entry in his city. The addition of Geely in CDO will further extend Geely’s reach to cater to more buyers outside Metro Manila. “Buyers of brand-new vehicles in Cagayan de Oro and nearby towns will now have access to the advanced technology and outstanding vehicle performance Geely has to offer,” said Mikihisa Takayama, SGAP president and CEO.

As of this writing, Geely has dealerships in North Edsa, Quezon Avenue, and Cagayan de Oro. The Chinese carmaker is currently offering the emerging Geely Coolray subcompact crossover and Azkarra SUV.

Geely Philippines aims to open a total of 15 dealerships this year. However, a delay is expected due to the ongoing health crisis in the country.