Ford EcoSport 2018 to arrive in India next month

The famed compact crossover from Ford will come next month.

Unveiled since November last year but up to now, we have still been looking for the Ford EcoSport 2018 facelift version. Thankfully, here comes the good news finally for Ford EcoSport fans. According to latest car news, the refreshed Ford EcoSport will officially hit the Indian market on November 9.

On the whole, the Asian-spec is not very different from the global version but for some small tweaks on the in- and outside. 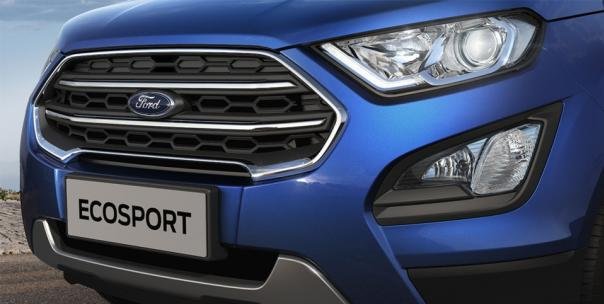 The front fascia is re-profiled

The side and rear profile look quite similar to the outgoing Ford EcoSport, except for new OVRMs, larger roof rails, new alloy wheels and a redesigned tailgate.

>>> Click for our full review of the facelifted Ford EcoSport 2018 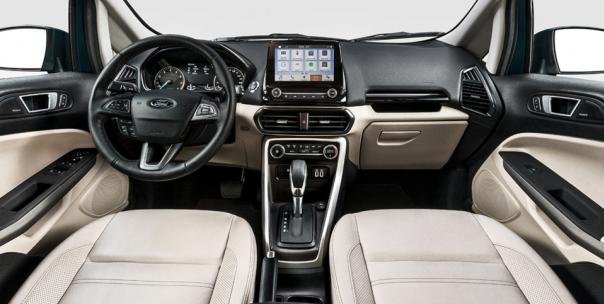 The new crossover gets a refreshing cabin

On the subject of powertrain, the facelifted EcoSport 2018 will come equipped with the iconic 1-liter EcoBoost petrol, 1.5-liter Ti-VCT petrol and 1.5-liter TDCi diesel units. The 1.5-liter Ti-VCT is capable of 121 hp and 150 Nm of torque whereas the latter is good for 99 hp and 205 Nm. These engines are mated to either a 5-speed manual gearbox or a 6-speed DCT automatic transmission. At launch, the new EcoSport is expected to take on players like the Tata Nexon, Renault Duster and the Hyundai Creta.

Even though the Blue Oval has yet to confirm the Ford EcoSport 2018 debut in the Philippines, it is certain that the upcoming Indian-spec is enough to whet our appetite.