Between these cars with three cylinders, which has better specs on paper?

1. 2020 Geely Coolray vs Ford EcoSport: Battle of the crossovers

If you’re an avid follower of Philippine automotive trends, then you’ll know that one of the more popular classes of vehicle here in the country right now are subcompact crossovers.

The fire-starter of that class is, of course, the Ford EcoSport. It came early into the crossover game and therefore has made a huge mark in its market segment.

In 2019, the Geely Coolray arrived. We’ve talked about it before and we have concluded that it is a legitimate threat to other subcompact crossover models in the country.

So yes, it’s finally time to compare the specifications of the Geely Coolray and the Ford EcoSport. One is new, one has been around for a long time, but both are also alike in many ways. So which is better spec-wise? Let’s find out. 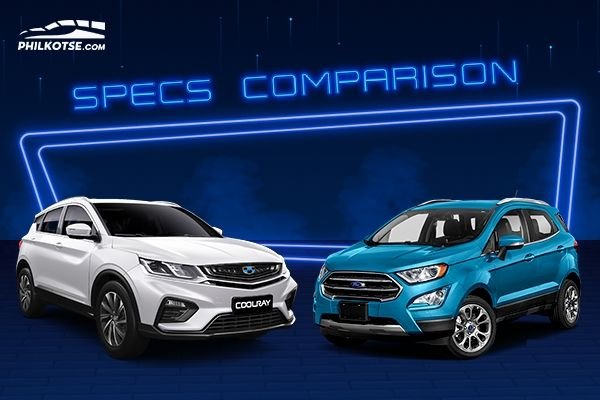 For this comparo, we'll be focusing on the Coolray Sport Turbo and the 1.0 L Ecosport Titanium

When comparing the Coolray’s and the EcoSport’s size, the main thing that you’ll quickly notice is that the latter is markedly taller than the former at 1,656mm. The Geely Coolray is very contemporary and very Euro inspired

Being longer and wider might mean better lateral space inside for the Coolray, but do note that the Ford EcoSport has a 209mm ground clearance, while the Coolray only has 196mm. This means that the Ford crossover might be better at dealing with terrain and obstacles on the road. 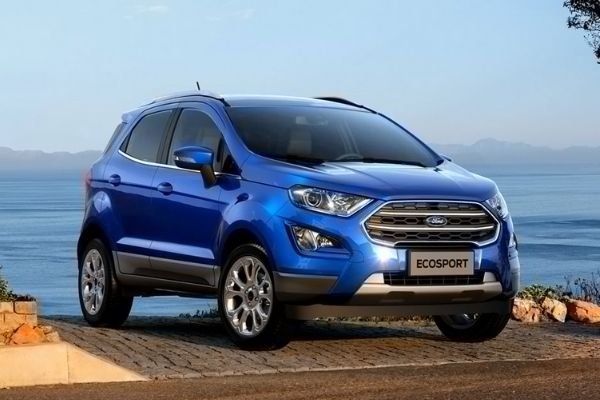 When it initially came out, many called the Ecosport quirky. Now, we're very much used to it

In terms of exterior design, each has its own strengths. The Coolray is really futuristic, and aggressive looking, while the EcoSport is more subdued and low key.

In terms of interior design, the Geely Coolray is evidently the more radical of the two. It features a hyper futuristic look, with its thruster shaped side aircon vents as well as a very thick center console. Also, a lot of its surfaces are clad in polished, aluminum-like material and soft-touch leather, giving it a lot in terms of luxury.

The 2020 Ford EcoSport, particularly the top of the line 1.0 EcoBoost Titanium, also features leather seats and soft-touch surfaces but the shapes inside are more traditional, more business-like. 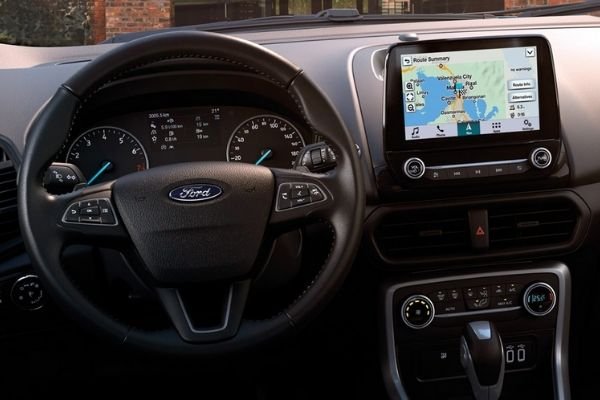 It's well arranged but it's mostly black colored inside the Ecosport

Both, however, are just as comfortable and convenient because both of these crossover models are equipped with automatic climate control, a tilt and telescopic adjustable steering wheel, a rear retractable armrest, smart keyless entry with a push to start button, and a power sunroof.

In terms of onboard tech, Geely Coolray 2020 comes with a 10-inch touchscreen which is larger than the 8-inch on board the EcoSport. These two head units come with their own proprietary phone connectivity software: QD Link for the Geely, and SYNC 3 for the Ford. Both do have USB ports, Bluetooth connectivity, and a 12V accessory outlet for the front and rear. 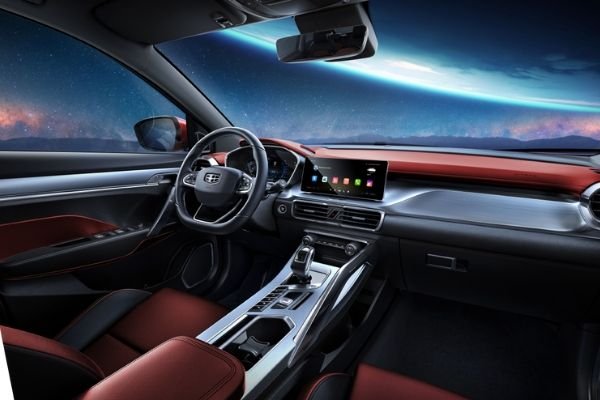 Note that the Coolray’s interior does have things that the 2020 Ford EcoSport doesn’t have like an electronically adjustable driver’s seat and other safety features discussed below.

In terms of engines, both the Coolray and the top-of-the-line EcoSport are propelled by three-cylinder turbocharged engines. The one aboard the Coolray, however, is larger at 1.5 liters compared to the EcoSport’s 1.0-liter mill. On a straight line drag race, the Geely Coolray will surely beat the Ecosport The Ecosport is slower but it does provide great fuel economy

Both the Coolray and the EcoSport 1.0 Titanium are front-wheel-drive crossovers. The Coolray has a seven-speed wet dual-clutch, while the EcoSport has a six-speed traditional torque converter automatic.

When talking about safety equipment, both the Coolray and the EcoSport are both equipped with stuff that you’d expect from a modern car.

The Coolray, however, does have more in the way of active safety like a blind-spot detection system, the 360-degree view camera, a tire pressure monitoring system, and of course, the automatic parking assist which allows the Coolray to park itself without input from a driver.

>>> Check out for Ford EcoSport Downpayment and Monthly Installment

If you look at the table of prices above, the Coolray and the EcoSport inhabit just about the same price points. Do note that as we’ve already proven, the Coolray has a lot more onboard tech, especially when the top-of-the-line variants are concerned. 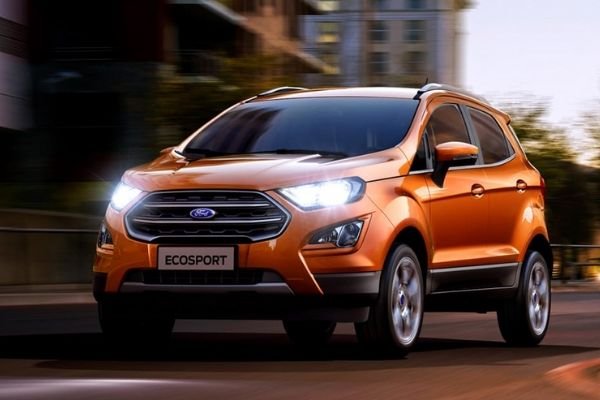 The Ecosport doesn't have the gadgets and speed of the Coolray, but it's an established model

So yes, this boils down to what you, as a car buyer will prioritize more; a very high-tech vehicle that’s also very agile? Or a tried-and-true crossover that’s been around for a much longer period of time in the market?

And remember also that Ford already has a wide dealership network and the company is already in works to improve the delivery of aftermarket sales. Sure the Coolray is fast and has a lot of features, but it's dealership network is a bit small. It's growing though

Geely, on the other hand, is relatively new here in the Philippines, and it's still working on expanding its dealership network. 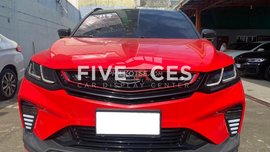