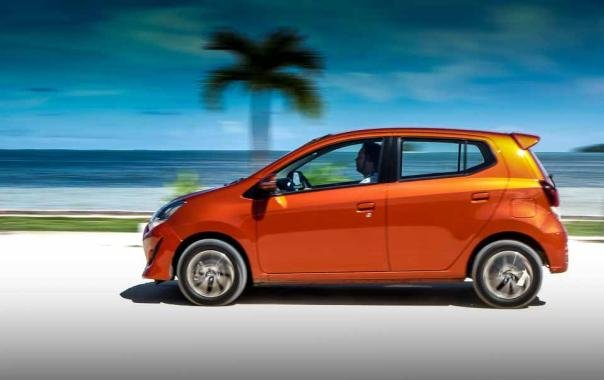 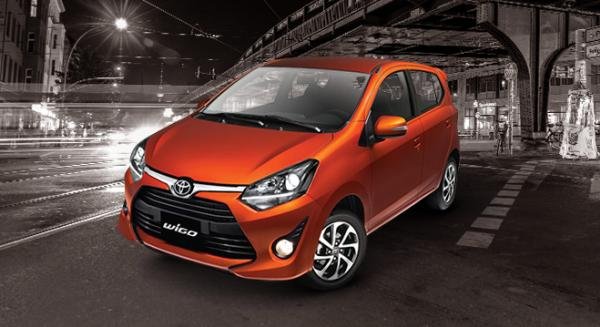 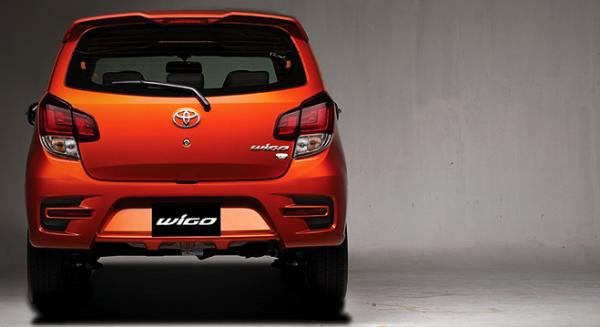 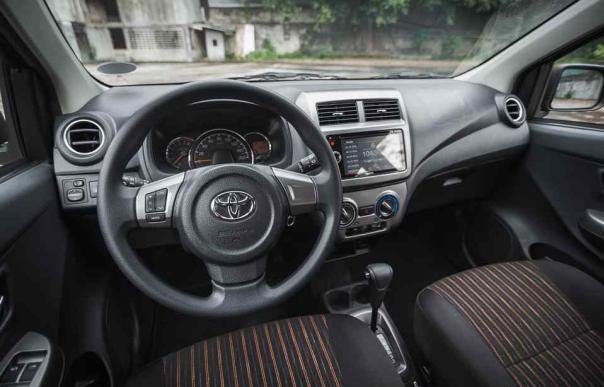 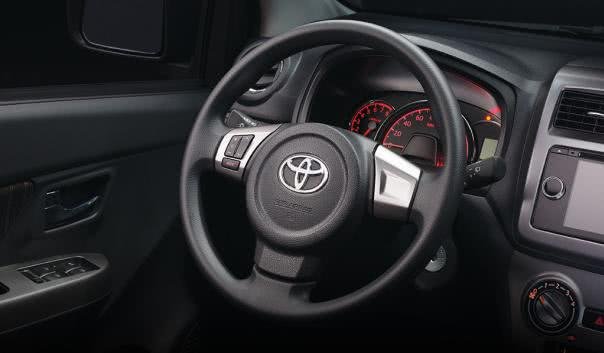 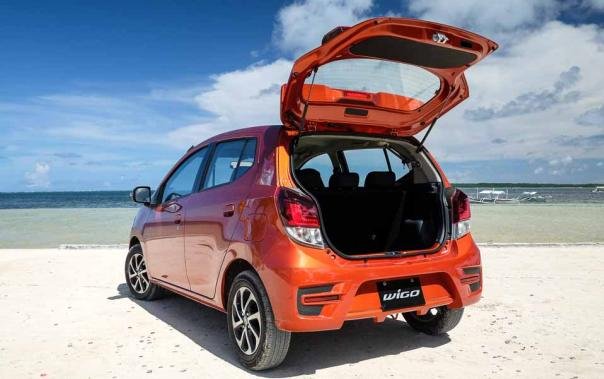 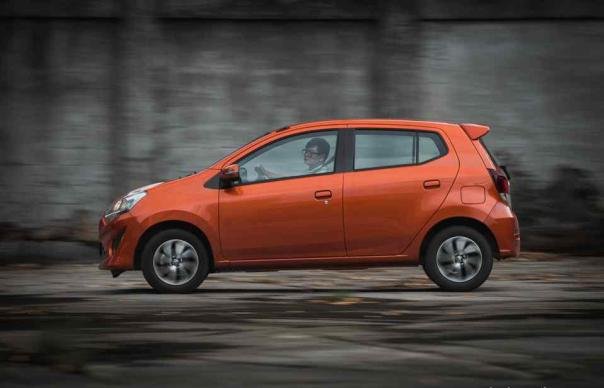 5. Toyota Wigo 2018 Specs in the Philippines

6. Toyota Wigo 2018 Price in the Philippines

With all the upgradings and innovations we have mentioned above, yes, it’s worth in some ways. Although, the hatch has some weak points, Wigo is still perfect to be your very first car. Now, let's turn you gaze to the following table of the up-to-date pricing for the latest Wigo in our country. 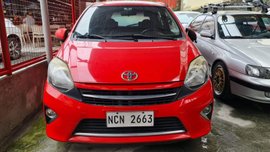