2017 Mitsubishi Mirage G4 was on the list of the cars needed to be upgraded and improved by Mitsubishi.

The car is adorned with a new audio system including Apple CarPlay and Android Auto. It offers new exterior and interior refinement and its engine leads to a smoother feel. 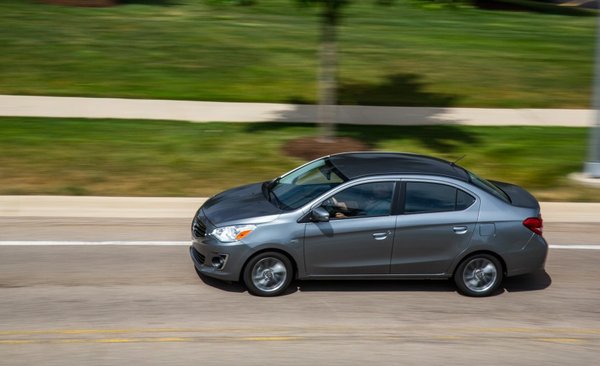 2017 Mitsubishi Mirage G4 does not own charming and delicate appearance like some other jellybean-like subcompacts.

This year has seen a refreshing change in the hatchback and sedan with both getting a larger chrome grilles and a more detailed lower bumper.

The trunk has a strong and rugged appearance, provides more space for hauling cargo. The rear seat do not fold down to accommodate long stuffs like they do in the hatchback.

2017 Mitsubishi Mirage G4 has many attractive colors like bright orange or the purplish Wine Red. 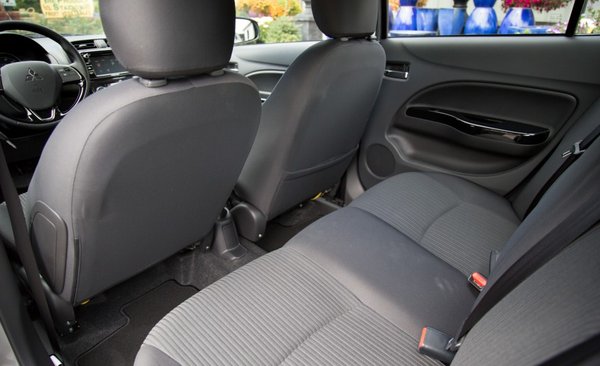 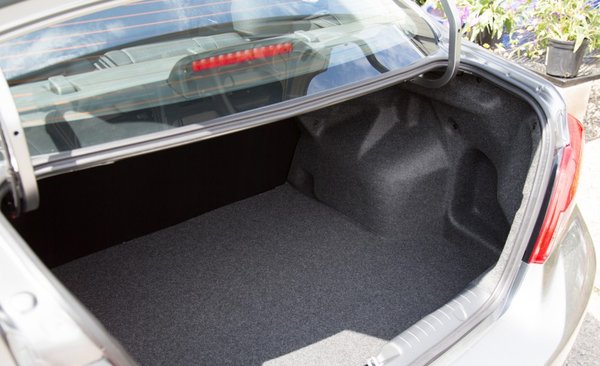 Adorning the interior with piano-black accents, an advanced and satisfying infotainment system and a few other bits of trim.

It is just a shame that the new Mitsubishi Mirage G4 lacks soft-touch materials and provides no padded elbow rest and no center armrest at all. 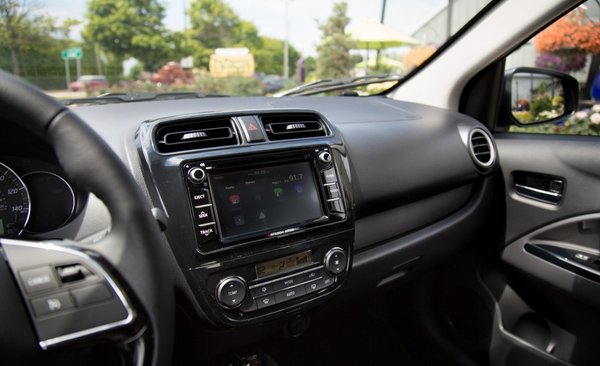 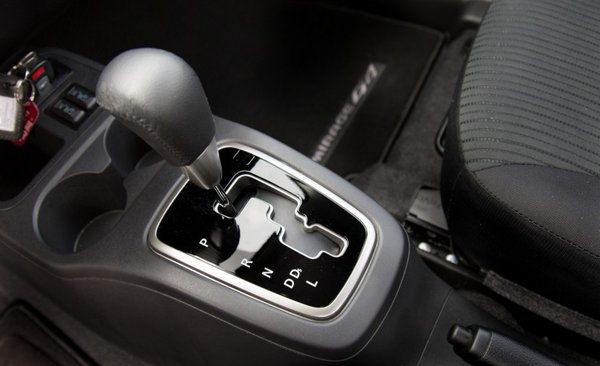 Syncing a phone with a car becomes easier than ever thanks to Apple CarPlay and Android Auto.

Just connecting the car to a mobile phone via a USE cable, you can access various functions like text, maps, phone and other compatible apps on the Mirage's touch-screen, which makes 2017 Mitsubishi Mirage G4 a more entertaining space.

Mitsubishi stands out from other car manufactures of their warranties. It offers a five-year, 60,000-mile bumper-to-bumper warranty and a 10-year, 100,000-mile powertrain warranty.

2017 Mitsubishi Mirage G4 infuses the inside space with top shelf amenities such as air conditioning, tilt steering wheel with electric assist, and power windows, doors and mirrors. It is also decorated with keyless entry with an alarm, a USB port and a 4-speeker audio system.

The 1.2-liter 3-cylinder engine matched with a 5-speed manual transmission is on offer.

The automatic transmission works better than the manual transmission. Most options are set with common features like the higher-level SE trim on sedans or GT on the hatchback. Like many top-spec vehicles, 2017 Mitsubishi Mirage G4 is supplied complete with a rearview camera, push-button ignition and entry and the advanced audio system including Apple CarPlay an Android Auto.

2017 Mitsubishi Mirage G4 proves conclusively that it is an innovation model with advanced automatic climate control. It is just a shame that a stand-alone navigation system is quite impractical.

The SE/GT model comes with cruise control and bluetooth controlled via steering-wheel buttons. 2017 Mitsubishi Mirage G4 brings a firm pedal to stop in an emergency. Fuel efficiency is quite great, delivering an output of 38 mpg during freeway commute.

The car does not generate engine noise at idle as it used to be, but it still answers harshly and hoarsely loud at full throttle. It might be give a more strident voices when drivers keep the car near redline.

Another weakness of the car is the poor on-center feel with the steering. 2017 Mitsubishi Mirage G4 do not run quietly at the state of idling. Drivers can hear a loud hum of voices coming from the engine and could be confronted with complex problems when reaching the gas pedal.

If drivers floor the engine a lot, it could hurt fuel efficiency. 2017 Mitsubishi Mirage ES hatchback has a base price of around $14,000 including $835 destination charge.

2017 Mitsubishi Mirage G4 sedan with a manual transmission starts at approximately $15,000. Fully equipped models with an automatic transmission is sold for slightly under $18,000.

ALTERNATIVE REVIEWS TO THE 2021 Mitsubishi Mirage