Still, no words on the exact time the Thailand-spec Mitsubishi Mirage G4 2019 will come.

One of Mitsubishi’s famous car model known as the Mirage G4 is widely available in the market from the time it was launched, up until the present. It got some slight updates during the early months of this year with a dashing new pair of tail lights and new and improved rear bumper. However, in the country of Thailand, Tthe Mitsubishi Mirage G4 2019 has got a revamped front end as well.

The Attrage or the newly vamped-up Mirage G4 in the country of Thailand gets an astounding “blacked-out” treatment and it’s not your typical “color black version.” The Thailand version of the Mirage G4, now known as the Attrage possesses the gloss-black details as its standard color. In addition, the slatted piece of the grill and front intake is now replaced with a unique honeycomb pattern. To top it all off, all set of wheels are gloss-black finished. 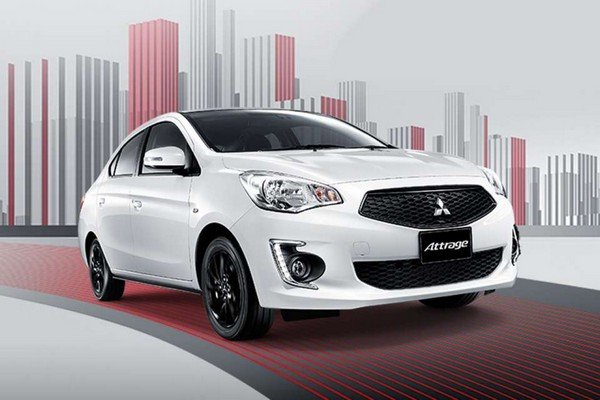 Interior changes are not quite as remarkable as the exterior upgrades. The Thailand model has synthetic leather seats complemented with red contrast stitching for a cooler and relevant upmarket feel. The infotainment system has also been upgraded. Android Auto and Apple Carplay are added to the original infotainment features. The new and highly-automated steering wheel remote now hosts a voice command system. Cruise control comes standard for top of the lines car models.

As for the engine, the Mitsubishi Mirage G4 2019 maintained its original version of 1.2L, a three-cylinder mill that maxes up to 78 PS and 100 Nm of torque. The transmission choices are also unchanged. It is still a choice between Continuously Variable Transmission (CVT) or a five-speed manual transmission. 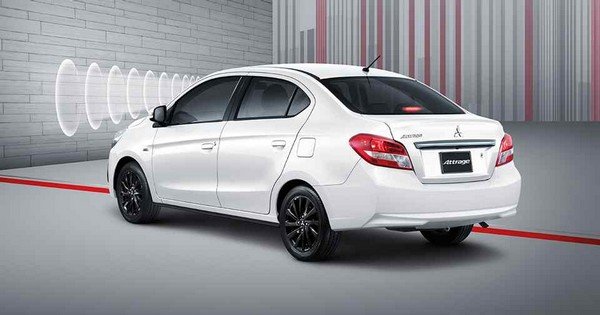 To top it all off, all set of wheels are gloss-black finished Interior changes are not quite as remarkable as the exterior upgrades

According to the latest car news, there have been no announcements made by Mitsubishi at the moment as to when the next-generation Mirage G4 2019 would be released. In the mean time, let's check out the latest price of the Mirage G4 in the Philippines for your further reference.