User's: 5.0/5
The Hyundai Eon 2017 Philippines is very fresh and has more space than the present.

The Korean car brand Hyundai has so far successfully maintained a very strong reputation of high reliability in the global automotive industry. Needless to say, an entry-level car coming from such brand should be included with features that can further promote or at least, maintain the current prestige of the marque. 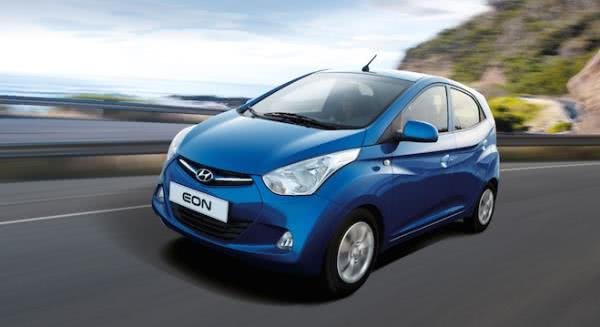 The last update the new Hyundai Eon 2017 received was that of a new 1.0-liter engine on it

The Hyundai Eon 2017 is what we would love to have a more insight about to explore all the interesting features Hyundai has gathered in this updated hatchback. The last update this small little car received was that of a new 1.0-liter engine on it.

Let’s us have a peek on what the new Eon has to offer via our Hyundai Eon Philippines review. 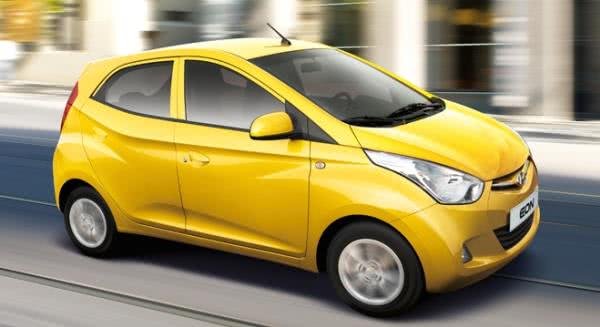 In terms of exterior design, a brand-new Sports Edition has been launched on the Eon 2017, and this variant even gets side body moulding and roof rails.

The Hyundai Eon though is the smallest by far by Hyundai but it does not lack in the design department as compared to larger cars. The company has tried to offer maximum dimensions for interior space. In detail, at the rear, the boot door is small but the rear windscreen is really large which makes parking and reversing easy. The big tail lamp which broadcasts well your presence to everyone behind you is the best aspect of the 2017 Hyundai Eon exterior. In fact, this new hatchback looks more outstanding than any other entry level rivals in its segment.

The Hyundai Eon 2017 will be offered in nine colours: 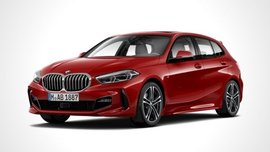 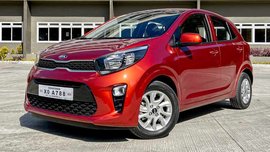 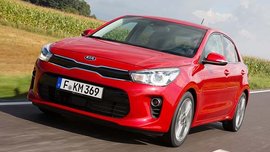 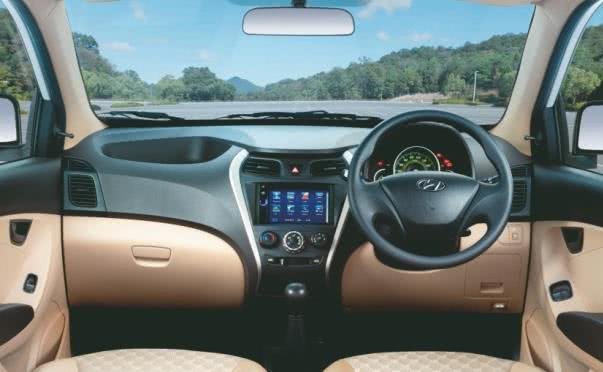 The 2017 Hyundai Eon interior has a very fresh look and brings out the convenient language too. This is demonstrated on the flowing lines of the touchscreen system with maps and Bluetooth connectivity as well. These features prove Hyundai’s effort to storm the segment and compete with the Renault Kwid. This should help the brand to increase its sales of the small hatchback.

The Hyundai Eon 2017 has more space than the outgoing model, making owners feel more comfortable inside as the car is a tall boy design, which means good headroom.

The latest Eon has a 210 litre boot space which is a lot more than the Tata Nano and the Suzuki Alto. Build quality of the interior is amazing and has a premium feel around it as the cabin comes in grey-black colour. You will be surprised at the roominess of the new Eon's glove box which can fit commodities generously.

There is also a scoop on the co-driver side dash, which is deep enough to keep objects and not for namesake like in most vehicles. Well, small but ingenious design touches like these prove Hyundai's leadership in small car design.

The doors represent they are a nice mixture of beige and grey. The seats are all grey too. They are well supported by integrated headrests which is, however, commented to be not really comfortable for taller passengers. Worth mentioning is the boot space which is not much but can fit in two large full size suitcases.

Overall, it can be said that the new Hyundai Eon interior has a successful remake thanks to its fresh design. 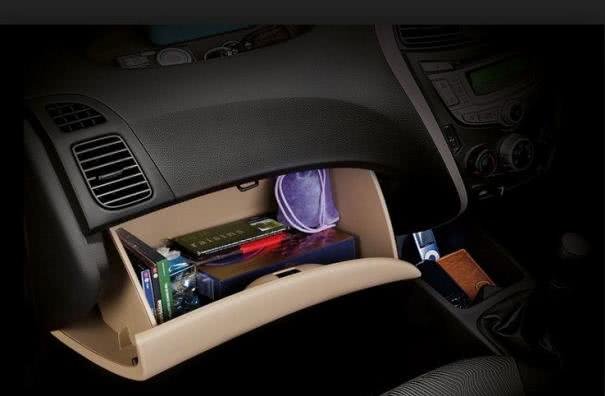 The Eon 2017 cabin is adorned with a 6.2-inch touchscreen infotainment system that comes loaded with phone link, where users can add navigation through smartphone. All these could be the company’s effort to keep pace with rival Renault Kwid which is equipped with some of the best in class features.

The new Eon 2017 still comes with both 800cc engine and 1.0-liter engines, mated to a 5-speed manual transmission. Although they are small engines, they will be tuned for better performance and improved drivability too. This upgraded hatchback will not see any addition of new engines or gearboxes or any mechanical.

However, we’ve heard rumors that to meet future emission norms, Hyundai will discontinue the smaller 800cc petrol engine. If these ring true, customers should see an all-new engine in upcoming Hyundai vehicles in the near future.

The 800cc engine delivers an output of 55 bhp and 76 Nm of torque while the 1.0-litre unit produces a max power of 68 bhp and 94 Nm. These engines are not very enthusiastic motors. Grunts and vibrations might be detected at lower rpm, which can be felt on the gear lever. Specifically, driver might feel a sense of tremble from the gear stick when the ignition is switched on. However, as the engine rpm increases, these vibrations tend to gradually disappear.

Not only performance, the unique selling point of the Hyundai Eon lies in its gas mileage which is claimed at over 20 km/L. However, we got a realistic figure of 16 km/L for the 800cc engine and 14 km/L for the 1.0-litre engine. Even though being a city car, the hatchback is actually more enjoyed when driven on highways for the engine gets surprisingly smooth at higher rpm.

The variants available on the all-new Hyundai Eon 2017 include D-Lite, D-Lite+, Era, Era+, Era+ Sports Edition, Magna, Magna+, Magna + Sports Edition. And only the Sports Edition gets the extra bits on it. Now, let's check out the Eon 2017 prices in the Philippines:

* Check out the latest Hyundai Eon price in the Philippines here 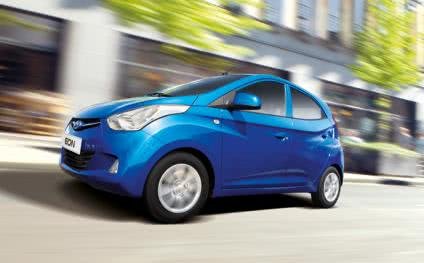 Only the Sports Edition gets the extra bits on it

Direct competitors of the new Hyundai Eon are the Maruti Alto, Renault Kwid, the Chevrolet Spark and the Tata Nano. However, the Tata Nano does not feel so upmarket and premium as the Eon, which poses a significant advantage for the Eon. This can be explained by the price difference of the two models. The forthcoming Nano Pelican will be another competing product with the Eon.

>>> Related: Hyundai Eon for sale at cheap prices on Philkotse

ALTERNATIVE REVIEWS TO THE 2021 Hyundai Eon