Are you willing to get crazy with Vector W8 right now?

Jan 12, 2020 | Same topic: Highlights of the week
Everything you need to know about Vector V8, what it can offer and why this amazing vehicle is worth your attention!

If you’re into the coolest cars in the industry, we’re sure you’ve heard of the Vector W8. If you haven’t, well, that’s because the company never received recognition as high as its competitors did.

We’re referring to Jaguar, Ferrari, and Lamborghini, just to name a few. However, the company did make a big and marvelous impact on the automobile industry. This is what the Vector W8.

The Vector W8 Is the Craziest Supercar Ever Made

What is the Vector W8?

Vector W8 is a supercar that was made way back in the 1980s. With that said, you can pretty much deduce that the W8 looked nothing like the cars today. In fact, the Vector was shaped like a wedge.

It was equipped with twin-turbos that accentuated its extreme styling. At that time, the Vector W8 was one of the favorite posters that car enthusiasts would have on their walls. >>> Check out: Take a first look at the Lamborghini Sian, the brand's first hybrid car

The Company Behind the W8

The Vector company was founded in 1971 by an entrepreneur named Gerald Wiegert. The company was then called Vehicle Design Force. But he then partnered up with Lee Brown.

Brown was an expert in the car movie industry in Hollywood. After he joined Wiegert, the company’s name changed to “Vector.” It was in 1972 that they have their first concept for the Vector W2. The Vector W2 had great and eye-catching styling. It even made the cover of Motor Trend in the year 1972. It was also included in the famous auto show in Los Angeles just after four years. But none of the prototypes for the two events were run. 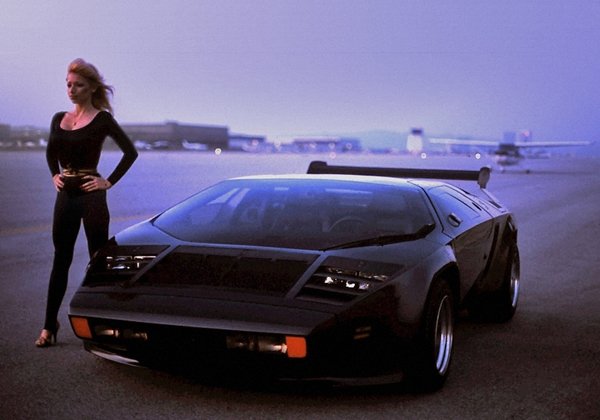 In 1979, Vector produced a running W2. It was said that it traveled 100,000 testing miles and had hit 230 miles per hour as the top speed. Vector discouraged people who were interested in testing their claims, including the famous Top Gear show.

The arrival of the W8

In 1989, Vector was renamed “Vector Aeromotive Corporation.” This was also the time that the W8 was produced for the general public to purchase. The car was a twin-turbocharged engine with a 6.0-liter capability.

The Vector W8 could crank 625 horsepower and 649 pound-feet of torque. The top speed was recorded at 242 kilometers per hour, and it only took 3.9 seconds for the W8 to reach 0-60 miles per hour. >>> Also check: Aston Martin Vanquish 2022 is a supercar worthy to look forward to

The fall of the W8

Although these were impressive numbers, the W8 didn’t lead to rocket sales. The company manufactured 17 cars that were sold to customers. They also created two prototypes. One of their clients was a famous actor, Andre Agassi.

The unit he managed to buy broke down, so the company refunded him the amount of USD 455,000.00. The company somehow folded in on itself in the year 1993. Although they tried to revive the name, again and again, it continues to fail somehow. But the original Vector W8 still holds a spot as one of the supercar failures of the ‘90s. 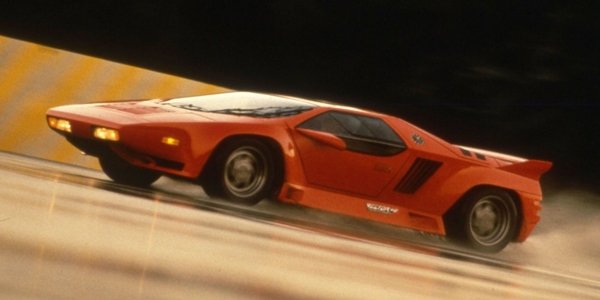 Although these were impressive numbers, the W8 didn’t lead to rocket sales