What’s new in the 2021 Mitsubishi Xpander? See all the changes here

The Mitsubishi Xpander MPV has been on quite a roll since its launch back in 2018, proving that the market for vehicles capable of doing double-duty as family haulers and business transport – while looking stylish along the way – is still very much alive.

It hasn’t been halfway through its current cycle, but Mitsubishi decided to make a few tweaks on one of its best-selling models. 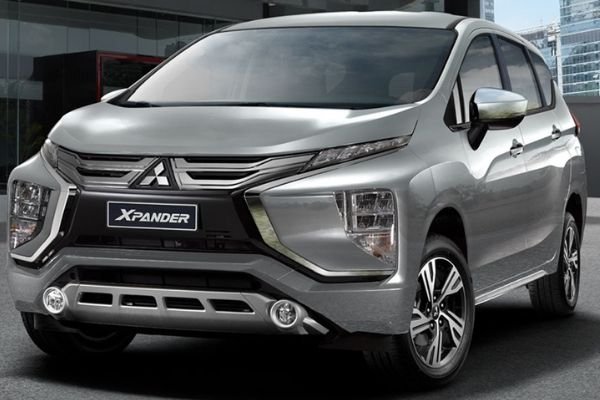 These changes have been out for quite some time now, but are so subtle that they wouldn’t be readily noticeable except upon closer inspection. The lineup has been slightly altered, with the Xpander Cross replacing the previous range-topping GLS Sport. The GLX trim also drops the Plus designation for the AT versions.

On the fascia, the three-panel grille on the original release has been revised to just two slats with larger openings in-between, still showcasing the large Mitsubishi emblem up front.

This brings the nose a little closer in appearance to the one found on the Mitsubishi Xpander Cross, without that variant’s serrated edges. GLX units get a blacked-out version of the revamped grille, while the GLS trim sports it in chrome. 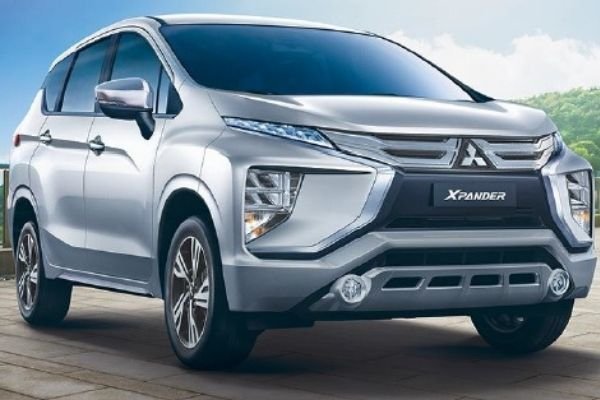 The changes make it look even more striking than ever

Flanking the grille are a pair of reworked headlamps, with the multi-reflector eyes on the entry-level GLX replaced by smoked units. The same halogens have been replaced altogether by LEDs on the midrange GLS, again the same as on the Xpander Cross.

Mitsubishi scrapped the original 10-spoke aluminum wheels on the GLX AT and GLS in favor of more dynamic-looking 5-spoke alloys that retain their two-tone finish and 16-inch diameter. Up top, all Mitsubishi Xpander units now get a sharkfin antenna, replacing the rod-type receiver. Revised fabrics also adorn the Xpander’s upholstery inside the cabin. The new Xpander Cross range-topper comes with a lower price

We would have preferred slightly more substantial changes, to be honest. Not necessarily on the order of powertrain or suspension revisions, but more practical ones. For one thing, the handbrake lever could be a little closer to the driver’s side, and the rear hatch would be more useful with a lever or handle on the inside.

We also wish that Xpander units came fresh from the showroom with ETACS unlocked, enabling features such as speed-sensitive door locks and audible alarm sounds. Hopefully, Mitsubishi considers these suggestions on future releases.

What’s new with your favorite car models? Find out at Philkotse.com.