When the Mitsubishi Xpander was introduced in the local market in 2018, the MPV instantly became a hit to Filipino car buyers. 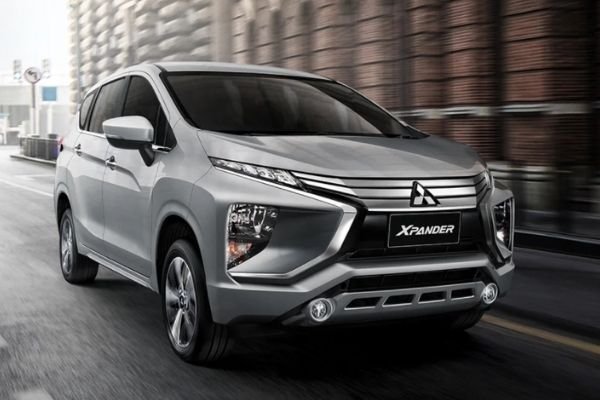 The Mitsubishi Xpander also had the best month on month growth from June to July with 63 percent. Overall, MMPC achieves 39 percent month on month sales growth for July.

Below is MMPC’s July 2020 sales performance:

>>> Related: Here’s a list of amazing car promos and discounts available this month

Considering all the positive outcomes the Mitsubishi Xpander has shown for the past two years, one can expect it to be one of the main reasons for MMPC’s brand expansion in the country. Of note, this was accomplished during the strict social distancing protocols, which make the feature more impressive. If you want a flashier appeal, MMPC is also offering the Xpander Cross

“We at Mitsubishi Motors Philippines Corporation very much appreciate the significant sales improvement achieved in the month of July; not just for the Mitsubishi brand but for the entire automotive industry.

The progress represents the commendable capability of the Philippine market to adapt during these trying times,” said Mr. Mutsihiro Oshikori, president and CEO of MMPC.

We hope that the strong momentum will continue and we at MMPC will strive harder to provide better offerings both in sales and after-sales service. Despite the very challenging situation that we are facing, MMPC remains optimistic and inspired to serve our customers,” he concluded.