Surprise! The Chinese market is getting a four-cylinder Coolray and we want one, too.

After its introduction in the Chinese market, the Geely Binyue Pro, also known as the Geely Coolray, surprisingly, is getting a new engine choice. And instead of another inline-3, this time it’s a 1.4-liter turbocharged gasoline inline-4.

According to media sources in China, the Binyue Pro/Coolray was given a 1.4-liter inline-4 mill in order for Geely to meet stringent CN and Euro-6 emission standards. With the said engine, they could also push the model’s limits in terms of fuel economy.

When released, the 1.4-liter mill will be sitting between the 1.0-liter and the 1.5-liter inline-3 engines. Currently, only the latter is available in the Philippine-spec Coolray. 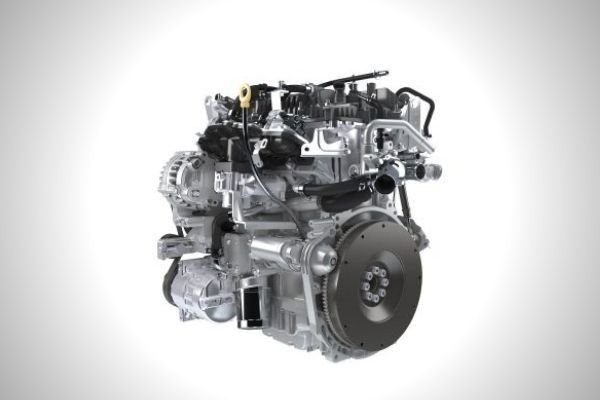 In contrast to the automatic-only variants here in the Philippines and many regions in Southeast Asia, this 1.4-liter turbo Binyue Pro/Coolray can either come with a six-speed manual or a continuously variable transmission.

>>> Related: Which Geely Coolray should you buy? [Philkotse Guide]

Apart from the new engine, the all-new Binyue Pro, at least for the Chinese version, also has the 10-inch floating touchscreen, the plush two-tone upholstery, the N95 rated cabin air filtration system, and the advanced driver-assist systems. 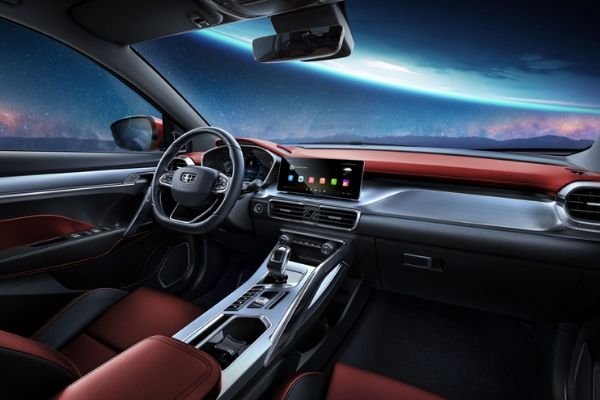 How about the Philippines?

Currently, all variants of the Geely Coolray only have the 1.5-liter three-cylinder available for the Philippine market. The local-spec Coolray’s three-banger is powerful, efficient and all that jazz, but you know us Pinoys, we’re really used to inline-4 engines.

We can even venture out to say that four-bangers are the most popular engine configuration in the country right now, as such, some will have apprehensions when it comes to an inline-3.

The cherry on top, however, is the new six-speed manual. Sure, the wet-type automatic dual-clutch aboard the current Coolray is fine, but a manual might be loads of fun too. 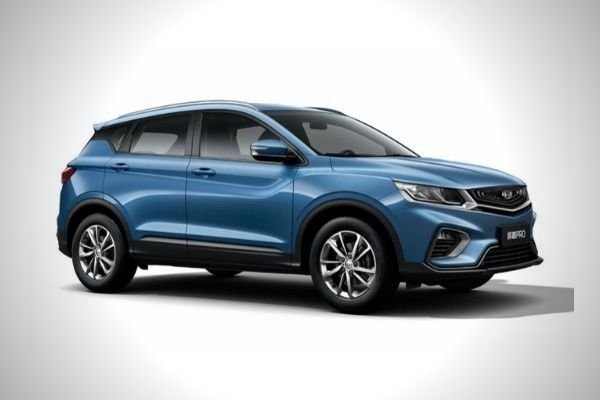 So yes, an inline-4 Coolray with a five speed manual would be fantastic

As such, we’re really hoping that the 1.4 liter inline-4 turbo and the six-speed manual Coolray will get a release here in the Philippines to further strengthen its lineup.