2019 Ford Ranger to come with body-on-frame

The 2019 Ford Ranger will be a body-on-frame vehicle. Truck enthusiasts will like the sound of that.

The 2019 Ford Ranger will be a body-on-frame vehicle. Truck enthusiasts will like the sound of that.

At Ford’s annual shareholders’ meeting yesterday, the US carmaker provided another glimpse at its upcoming 2019 Ford Ranger.

Ford CEO – Mark Fields, confirmed that the “Pick-up’s King” will be based on the existing platform which is already globally offered and he also noted that this new pick-up will be a body-on-frame vehicle. 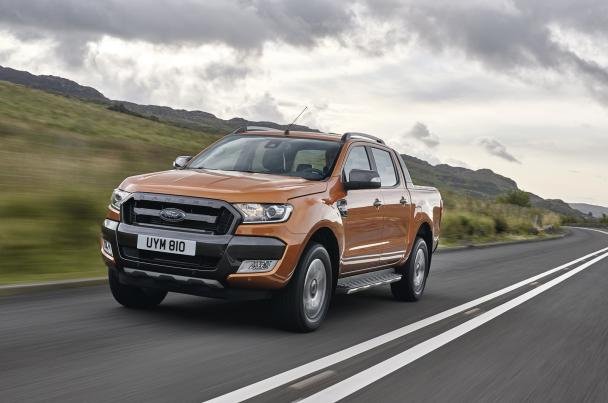 The new Ford Ranger will be based on the existing platform.

In general, a body-on-frame design will help the truck to haul and tow more weight. Moreover, an old fashioned frame-based design allows the weight to be distributed a little better, and gives much higher tow ratings (up to 7,700 lbs).

Many car experts supposed that Ford remains the current platform to save the production costs. The company also strengthened: “Ranger is for truck buyers who want an affordable, functional, rugged, and maneuverable pickup that’s Built Ford Tough." 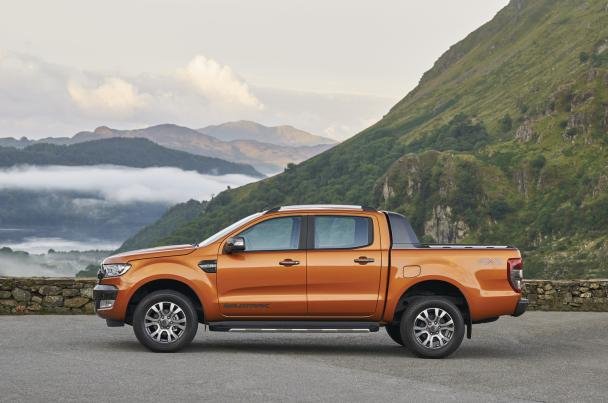 According to the company’s product plan, the 2019 Ford Ranger will directly compete with the Chevrolet Colorado / GMC Canyon, the Toyota Tacoma and the Nissan Frontier rather than the Honda Ridgeline.

The forthcoming pickup-truck will be manufactured at the Michigan Assembly Plant and will go on sale in 2019.

>>> View more: Ford to bring bamboo in your next car

At the meeting, Fields also mentioned the company’s upcoming electric crossover. It will be a “small” SUV which is expected to have a range in excess of 482 km on a single charge. 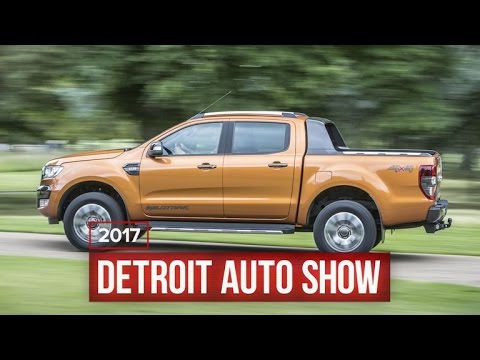 Forecast of the 2019 Ford Ranger