For the first time, Mazda blends two factors in a car: luxury and affordable.

On Monday, Mazda revealed the full list of variants and updated features for its all-new 2018 Mazda CX-3. Yesterday, the Japanese marque decided to officially publish the prices of its upcoming compact SUV. 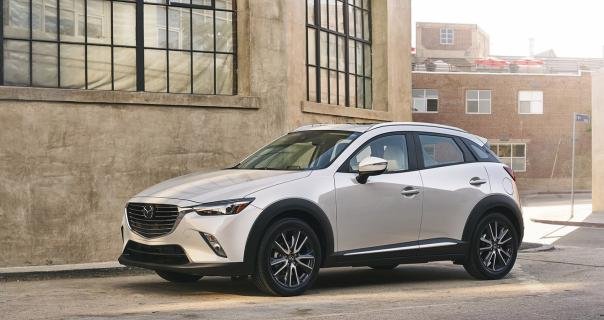 $20,110 (P1.02 million) is the starting price for the entry-level, just $150 (P7,623) more than the outgoing CX-3. Despite being the base model, Mazda still fully offers the CX-3 Sport all sorts of latest technology including the brand’s new emergency braking tech called Smart Brake Support and most notably, the G-Vectoring Control which is also present on the newly-launched 2017 Mazda 2. Standard features consist of power mirrors/locks/windows, cloth seats, rearview camera in addition to infotainment equipment such as USB ports, Bluetooth and Mazda CONNECT system with voice commands. 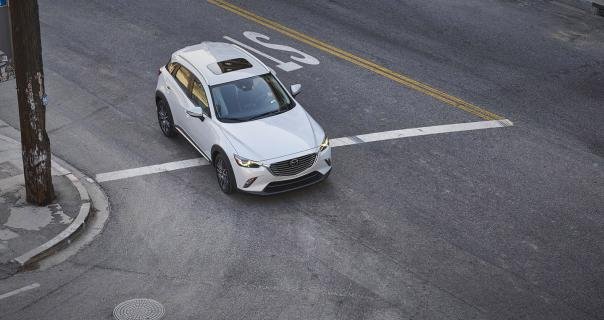 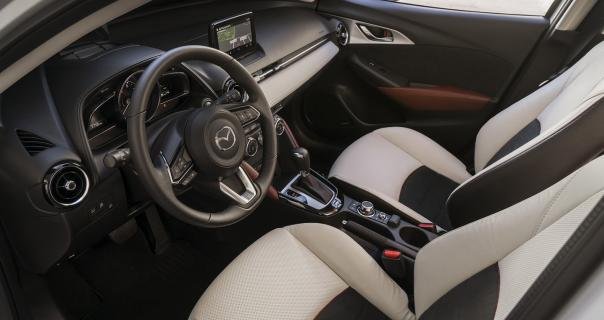 The expensive variant is the top-spec CX-3 Grand Touring for nearly $28,000

Mazda will start selling the 2018 Mazda CX-3 across the US next month.

>>> Mazda will unveil a rotary-powered sports coupe dubbed the RX-9 at the Tokyo Motor Show this October. Click here for more details.