The new RX-9 will finally become a reality and is said to pull styling cues from the RX-Vision Concept.
Rumor has it that Mazda will unveil a rotary-powered sports coupe dubbed the RX-9 at the Tokyo Motor Show this October. 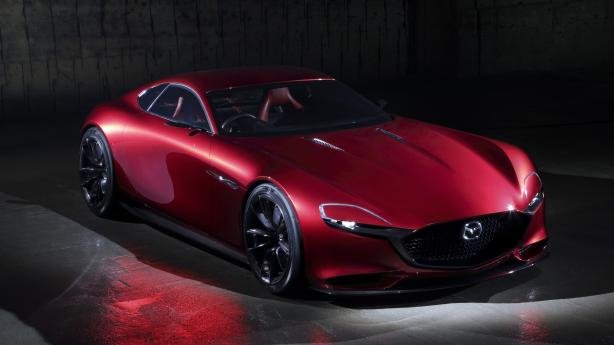 Mazda will unveil a rotary-powered sports coupe dubbed the RX-9 at the Tokyo Motor Show this October
Pulling styling cues from the RX-Vision Concept introduced at the 2015 Tokyo Motor Show, the new RX-9 is claimed to use Mazda’s recently patented rotary engine design that flips the layout 180 degrees compared to traditional models. As a result, this engine layout would accommodate the turbocharger more easily, allowing the RX-9 to knock out more than 400 hp. Moreover, the overall weight would allegedly be low between 1,300-1,350kg. 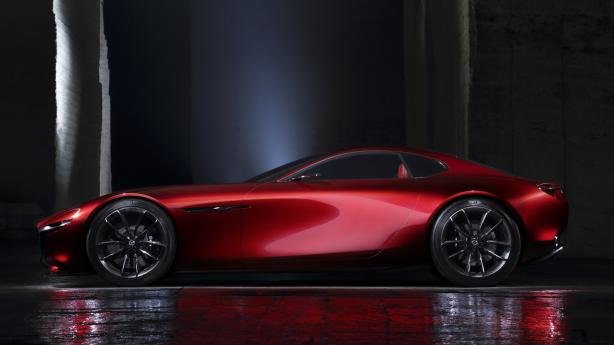 The new RX-9 is said to pull styling cues from the RX-Vision Concept
>>> View more: Mazda CX-8 to be exported to Australia

As regards the price, some sources say that this coupe will sell for 8 million - 10 million yen, which converts to around P3,610,192 – P4,512,741. This means the Mazda RX-9 would be the most expensive Mazda ever. Nonetheless, this price is still cheaper than other rivals in the same segment like the Nissan GT-R and Acura NXS. And certainly, Mazda’s model would be also less powerful than these models. 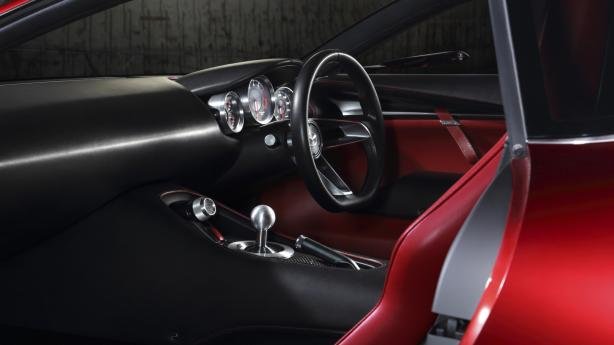 The Mazda RX-9 would be the most expensive Mazda ever
At present, Mazda is preparing for its 50th anniversary of the Mazda Cosmo’s original launch at the Tokyo Motor Show. And it is likely that the Japanese carmaker will mark this anniversary by introducing its RX-9.

What’s more, the company also hinted about the comeback of the rotary engine at this car event: “And the story’s not over yet. Without the rotary engine, there would probably be no Mazda. And without Mazda, the rotary engine certainly wouldn’t have been in production for nearly 50 years”, according to Mazda’s newsletter Zoom Zoom.

>>> Mazda Philippines has announced that the much-talked Zoomfest promo will extend up until the end of July. Click here to find out more info.