Toyota Vios Maintenance: How much does it cost to own one?

One of the best in terms of practicality and efficiency.

The Toyota Vios is one of the best-selling vehicles in the Philippines. There are many factors we can consider as to why the Vios tops the local automotive market. Some of which include its reliability, efficiency, affordability, practicality, and its maintenance-friendly characteristic. With that being said, many Filipino car buyers tend to get the Vios despite some of its competitors offering more on-board features. Plus, the Toyota Vios’s resale value is one of the highest even after many years especially if taken care of properly through regular maintenance. 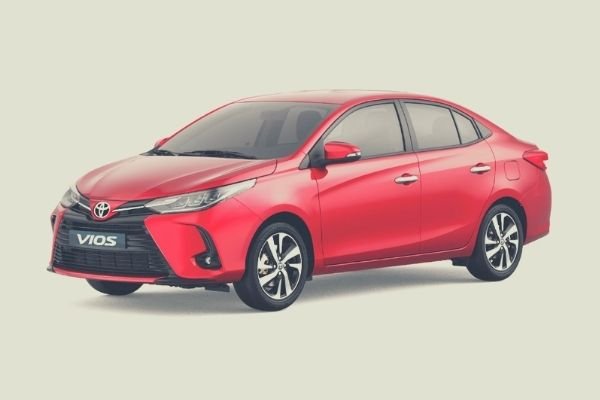 Aside from a relatively attractive price tag, the Vios’ maintenance costs are also within reason. As such, Vios owners would have an easier time maintaining the subcompact sedan.

Generally, the Vios is used by many Filipino workers for their daily drive due to its fuel efficiency and ample interior space. As such, here’s how much it could cost to own a Toyota Vios. Of note, the estimated prices for the preventive maintenance service (PMS) of the Toyota Vios can vary depending on the chosen Toyota dealer. Moreover, the following prices are just for ballpark figures.

>>> Related: Next-generation Toyota Vios to be launched in 2022: Report

Maintenance costs for Parts and Labor

For the first 1,000 kilometers and 5,000 kilometers, the preventive maintenance service (PMS) of the Vios costs Php 1,500 each. Most Toyota dealers offer the first two PMS free of labor charge. The parts that are generally replaced are oil and the oil filter, depending on the condition of the Vios. 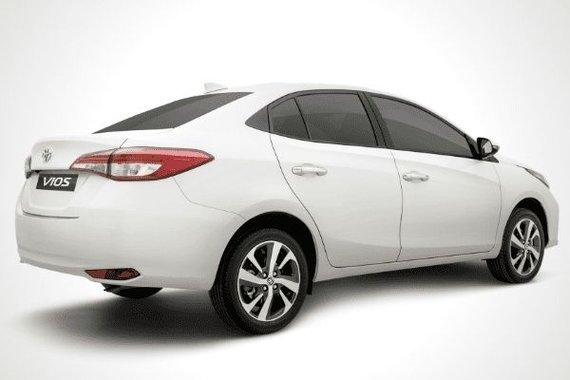 The peak costs for maintaining a Toyota Vios is on its 80,000, 160,000, and 240,000 km mileages priced at Php 7,200. TMP would probably replace major parts such as the engine timing belt and air filter. A heavy inspection will also be conducted at this point.

NOTE: Prices are inclusive of 12 percent VAT.  The said prices only include labor and parts and not materials, consumables, etc.