Next-generation Toyota Vios to be launched in 2022: Report

According to a report from AutoIndustriya, Toyota is currently working on the next-generation Vios and the Yaris hatchback for the ASEAN market. But didn’t Toyota Motor Philippines release a new Vios this year?

Well actually, the current Vios is just a facelift of the restyled and mechanically enhanced model that was released in 2018. The 2018 and the current 2020 model is still the good old XP150 model released way back in 2013. So if the reports are true, then this is a major development for the Vios nameplate. 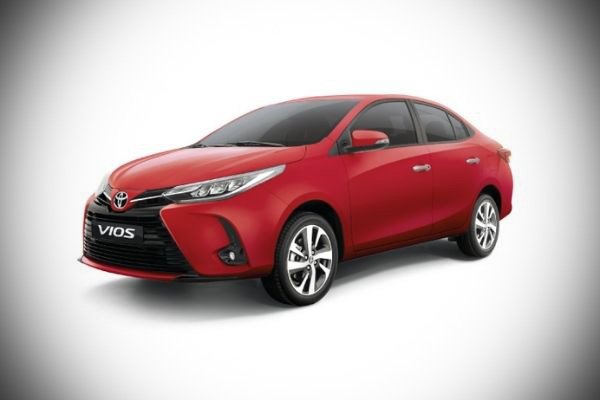 Yes, the new 2020 Toyota Vios is a third-gen model

It is after all one of Toyota’s biggest sellers in the market today. With the company coming up with a new version of the Vios after seven years, the customer base of this car might even become larger since new generation models tend to generate a lot of attention.

The report also says that this fourth-gen Vios will make its global debut in August 2022, a good two years from now. A year later after that in 2023, Toyota will introduce a new Yaris hatchback. As of this writing, details on the new Toyota Vios and Toyota Yaris are slim. However, the project is reportedly known internally as DG7.

If we had to guess what this new Vios is going to be like, then we’re really hoping that it’ll be underpinned by the Toyota New Global Architecture. To be specific, the GA-B platform since the new XP210 Yaris for other markets already comes with that design. This of course includes the nimble Gazoo Racing Yaris. >>> Related: Toyota PH lets you earn rewards when you refer a friend to buy a Vios

Apart from that, we’re also hoping that the 4th-gen Vios/Yaris will be using the new KR engine series and Dynamic Force engines found on the XP210 Yaris. The latter is an attractive prospect as it makes a fair bit more power than the current 1.5-liter 2NR-FE found on the higher-trim Vios variants.

As with any rumor floating around the internet, please take this with skepticism. So if you’re interested to keep track of the 2022 Toyota Vios, keep reading here on Philkotse.com.