With the attendance of luxury brands like Aston Martin, Lamborghini, Mini and Rolls Royces, the 2017 London Motor Show is the most noticeable car event this week.
While not on the scale of Geneva, Detroit, Shanghai, New York or Frankfurt, the second annual dealer-led London Motor Show at Battersea Park still get much attention from car enthusiasts all over the world with many debutants and all-new concepts. Even, the motor show attracts tuners, parts suppliers, dealers and restorers.

Below are some of the most striking cars and concepts at the show:

Powered by a 6.5L naturally-aspirated V12, the Aston Martin Valkyrie can deliver about 900 horsepower. Especially, there are only 150 units of the Valkyrie produced in the world. 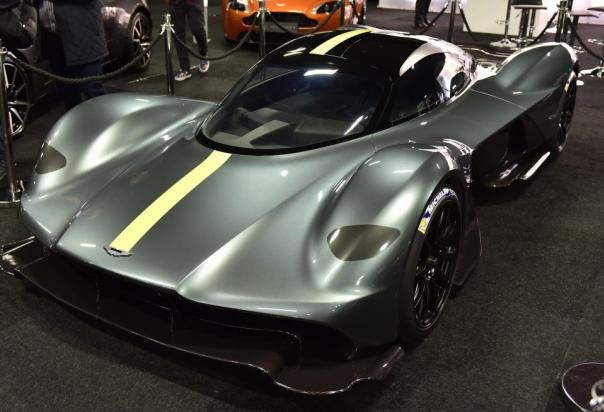 The car is flagship model of the Raging Bull brand. It is also equipped with the V12 engine which produces 750 horsepower and is capable of accelerate from standstill to 217 mph. 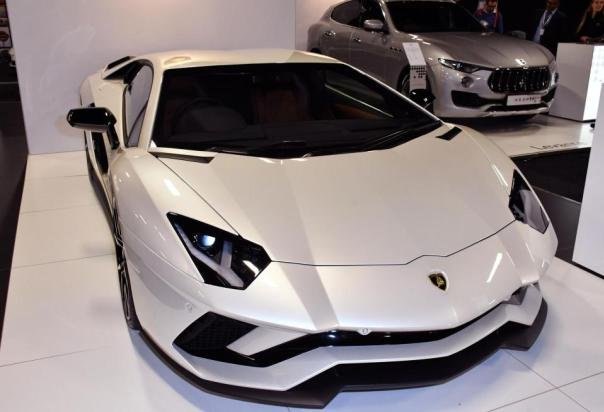 One of the highlights of the show also included the world debut of the Mini Remastered from British coachbuilder David Brown Automotive. 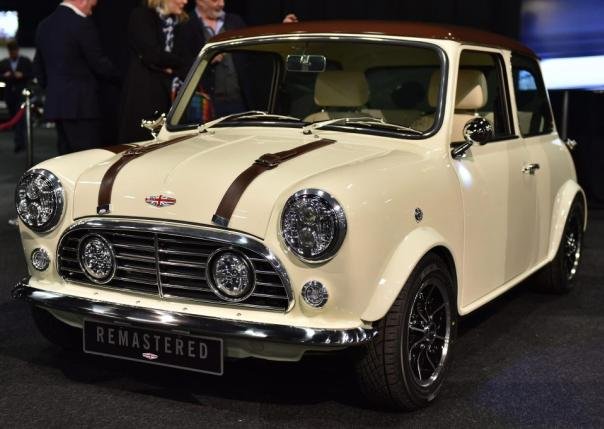 Mini Remastered is one of the highlights at 2017 London Motor Show.
This exclusive car is based on the classic Mini with a reconditioned 1,275cc 78hp engine, a four-speed transmission and a host of modern connectivity features including Apple CarPlay.

Despite not being as sexy as other vehicles at the show, this forthcoming compact SUV, which introduces a bold new design language for MG, is still a fresh rival for many names in SUV market like the Nissan Juke and SsangYong Tivoli. 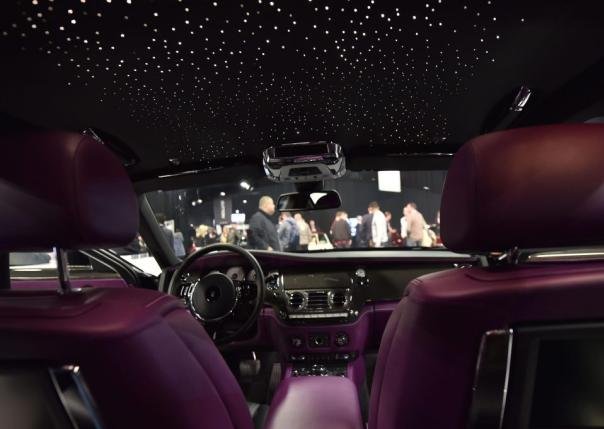 Rolls Royce Ghost Black Edition gets a starlit roof inside.

The French carmaker showcased its new Alpine A110 which is based on the classic Renault sportscars of the 60s and 70s. 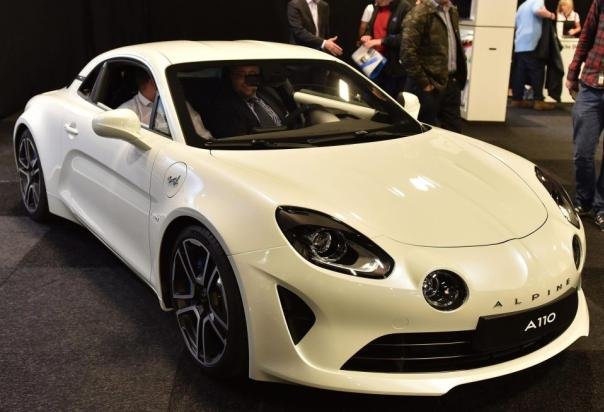 The A110 car  will go on sale in the UK in early 2018.
Together with these car above, BMW Alpina B4 S, BAC Mono, Ferrari GTC4 Lusso, Morgan and Telsa are also the noticeable names.