Next-gen Honda BR-V might be assembled in the Philiipines

Wait for the final decision from Honda.

Accordingly, it is highly likely that the Honda BR-V will snatch the title from its brother City to be assembled in the country. In other words, it could become new Honda’s “pillar” on our shores. In truth, the current Honda BR-V is now one of the best sellers in SUV segment; more particularly, it ranks the third place in HCPI’s best-selling list. 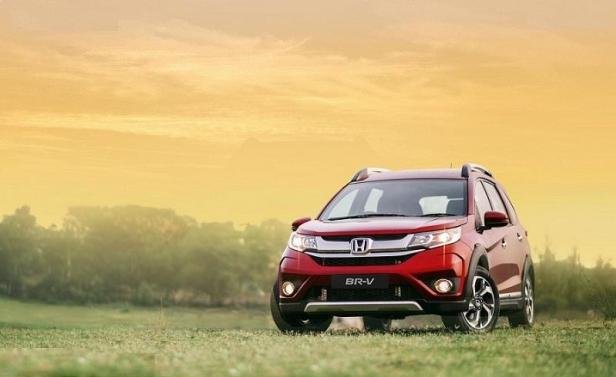 Frankly speaking, in the context of increasingly strong response from our auto market, the Honda BRV for assembly with Complete Knocked Down (CKD) kits from Japan here is a rational decision. According to latest updates in auto industry, the second-gen Honda BR-V could be assembled at the Santa Rosa plant in Laguna. However, we have to wait as the next-gen BR-V is still being conceptualized and possibly, it would come in 4 or 5 years.

Lastly, the new shift in the Honda BR-V production means that the Honda City will no longer be built in the Philippines. Perhaps, the saloon will be sourced from Thailand, as claimed by Takakura.