On its Twitter, the French automaker has revealed that the Renault Zoe E-Sport Concept is able to accelerate from 0 to 100 km/h in just 3.2 seconds.
Renault always finds the best way to create awesome sports car models in compact and subcompact segments. According to car news from Renault, the carmaker has also started a “green” campaign and one of the most important models that will actualize this campaign is the Zoe E-Sport Concept. Zoe E-Sport Concept will actualize the "green" campaign of Renault.
This hot electric hatch concept was first unveiled at 2017 Geneva Motor Show and the brand said that this concept could go from 0 to 62 mph (100 km/h) in 3.2 seconds.

Despite the fact that the Formula E can scoot from standstill to 60 mph in exactly 3 seconds, it’s just a fractional difference and we can definitely say that if the figures are true, the Zoe E-Sport Concept has a quicker acceleration than the current Formula E race cars. 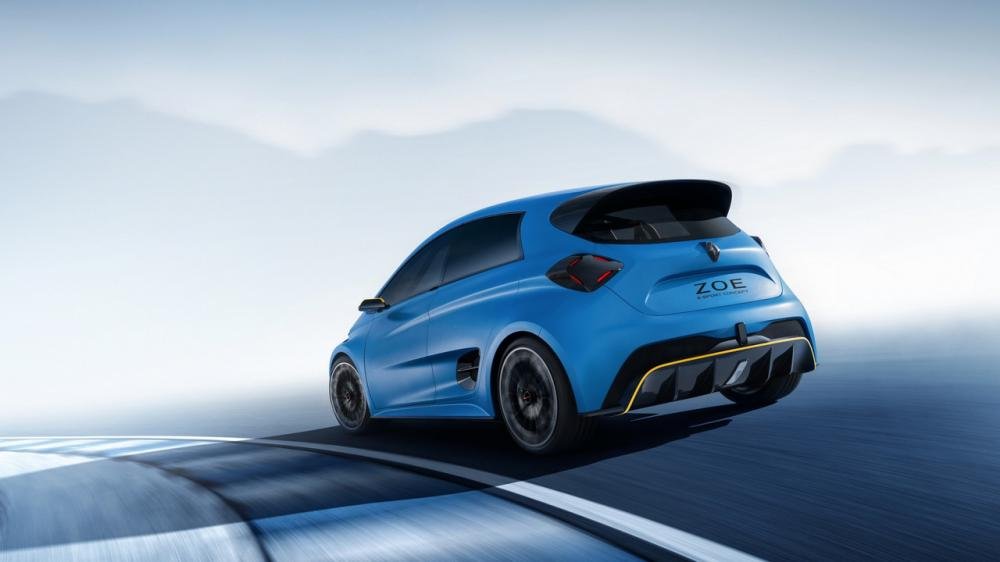 The Renault Zoe E-Sport Concept is a small-size sports car whose wide body is composed of carbon fiber. Besides, the car features an all-wheel drive and is powered solely with electricity. It weighs only 1,400 kg, including a 450-kg battery pack.

The power of this concept comes from two electric engines that deliver 460 horsepower and 640 Nm of torque.