2017 NYIAS - the most anticipated car event of the year has begun with the performance of many vehicles and concepts from well-known automakers in the world.
In this article, we’ll mention the best cars and concepts from the first press day of the 2017 New York International Auto Show (NYIAS).

This may be the most bizarre vehicle of this show. It can be said that you will not imagine how large the new Lincoln is if you don’t stand next to it. Actually, its size is quite similar to previous version and the changes are also minor. However, it still remains the impressive appearance of a “massive, luxurious land yacht”. 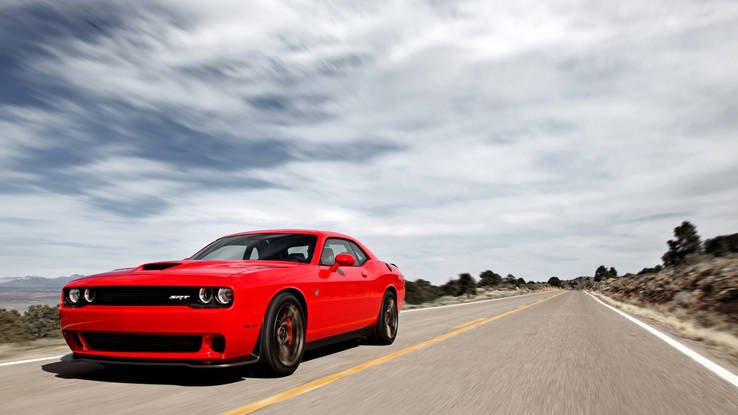 Demon is the world’s fastest production car.
Like its name, the Dodge Demon is actually a demon with the engine delivering 840 hp and 770 Nm of torque. Additionally, the stats and tire smoke, 1.8g of acceleration off the line; 2.92 feet of wheelie; 0 to 60 mph in 2.3 seconds; 0 to 100 mph in 5.1 seconds; and the quarter-mile in 9.65 seconds are also listed as features that make the Demon become the world’s fastest production car. 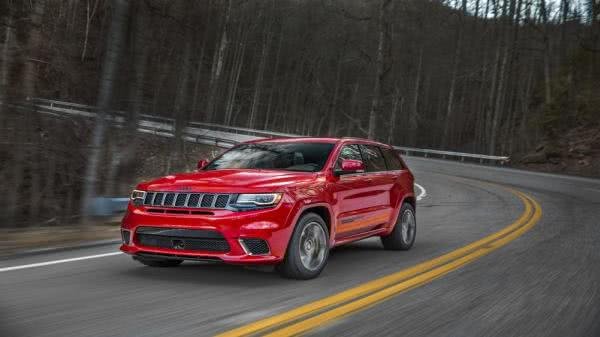 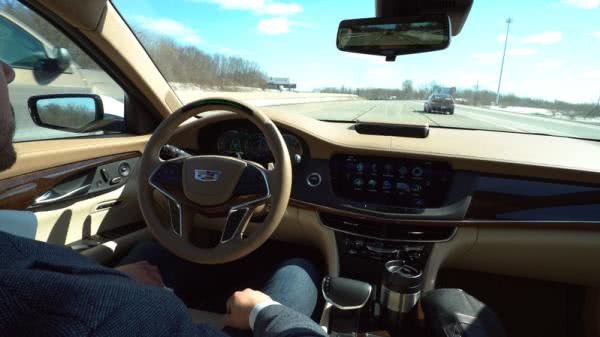 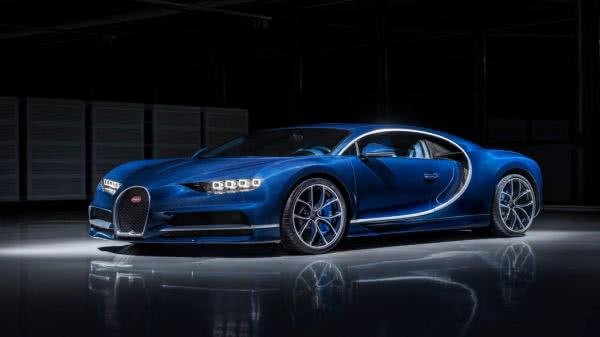 The Toyota Ft-4x might be the concept-iest concept car at 2017 NYIAS. 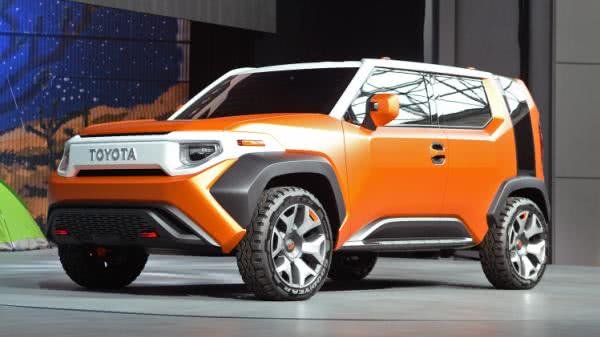 Toyota Ft-4x might be the concept-iest concept car at 2017 NYIAS.
While self-driving concept is the trend, Toyota wanted to build its own car that would be seen as “a rolling toolbox, full of hidden nooks and crannies, ready with built-in flashlights and water bottles for that spontaneous drive up the mountain”. Particularly, you don’t need to bring the sleeping bags as the Ft-4x is a sleeping bag.

Nonetheless, it’s just a concept and it is unsure if it will be built.