2017 Manila International Auto Show (MIAS) will be held from 30th March to 2nd April 2017 at the World Trade Center Metro Manila.
Many routes of Metro Manila are packed and traffic is regularly heavy because there are millions of cars plying the roads all over the metropolis every day. There’s no denying that the Philippines is a car-crazy country.

Therefore, there are a lot of car shows here. The Manila International Auto Show is the Philippines’ largest auto show. It proves popular for the number of guests attending, vehicles on display, and exhibitors.

Manila International Auto Show will be held from 30th March to 2nd April 2017 at the World Trade Center Metro Manila in Manila, Philippines.

The auto show creates the opportunity to witness firsthand the most advanced vehicles in the country.

With more than 500,000 guests since 2005, around 200 car manufactures, 500 exhibitors and 400 vehicle displays in this one grandest event, MIAS has garnered its reputation as the largest auto show in the Philippines held every summer.

Here are some upcoming auto shows: 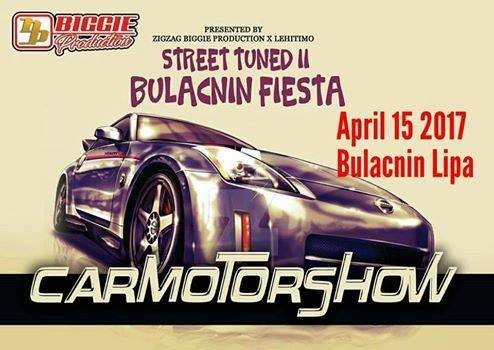