Google has conducted numerous experiments to test its self-driving cars that are expected to join the market by 2020.
Self-driving cars are being produced and promise to be an ideal vehicle for the future. This sophisticated product is expected to create a miracle in the history of automotive industry. Self-driving cars were originally products of people’s imagination and often appeared on sci-fi movies. However, lovers of high-tech products have surely known about Google’s investment in self-driving cars since as early as 2009.

According to Google, 94% of fatalities in the USA are due to the faults of humans. Therefore, industry officials believe that self-driving cars will relieve traffic congestion, reduce drivers’ pressures when driving and especially reduce the tolls of road traffic accidents.

Self-driving cars would directly affect government organizations and agencies in the automotive industry. Traffic fines will no longer be imposed in many countries since self-driving cars will be programmed with a uniform velocity to properly abide traffic rules and laws. Some insurance companies will need a reform of its regulatory system due to the emergence of later consequences.  They will have to answer questions such as who will be responsible for a car accident if the accident was caused by a system failure instead of a human error.

Google's self-driving car project team successfully tested Toyota Prius in 2009 and Lexus RX450h in 2012 for 300,000 miles self-driving on the highway. However, it seems more difficult when the cars were put into other trial experiments with more rugged terrains and routes.

The first self-driving car was constructed from scratch after months of research and experiment since the early model did not even have a steering wheel or pedals.

Compared to the aforementioned self-driving cars, the current model will be more competitive with a programmed map and sensors that detect the vehicle’s position and surroundings. Self-driving cars are fully automatic programming with intersection detection and sensors’ performance including speed adjustment to avoid obstacles such as trees, pedestrians, moving vehicles, cyclists or even birds.

However, a few bad cases still happened. A self-driving car collided with a bus while avoiding the sandbags on the way. Google explained this was a valuable experiment for them in solving security problems and unexpected situations. According to Google, some of other incidents were caused by Google drivers on manual driving mode.

Self-driving cars were tested to function as an alarm signal to fellow drivers and pedestrians.

The sound from the horns is established based on the actual situation while driving. Loud whistle is for emergency cases, while two quitter whistle is for notifying the other cars and people that self-driving cars are right behind them.

Pedestrians and cyclists usually depend on loud sound warning them that some cars are coming close, especially when they are going to cross the street. Therefore, the honk function is important for an automatic vehicle. It ensures the safety of both the driver and other road users.

Self-driving cars can drive over 1.5 million miles. Google’s experiments and researches are still being conducted and the driver is always aboard in the event of a system failure.

Self-driving cars will be a historic breakthrough in the automotive industry, giving a safer and more effective transportation system for many countries in the years to come. Self-driving cars are also expected to bring about a dramatic change to adjust the government's laws as well as the current insurance system. It would reshape the face of many roads and influence the behavior of traffic participants. 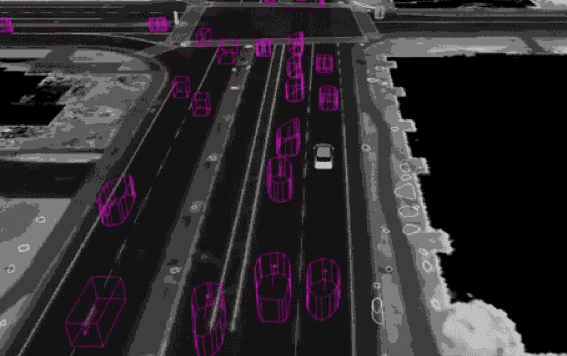 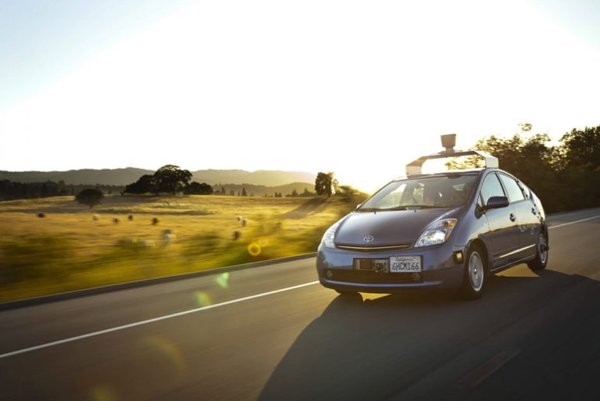