Toyota Avanza 2019 is now available for reservation in the Philippines

The updated Toyota Avanza 2019 is now ready for pre-orders from Toyota Dealership nationwide and it comes with a more aggressive look than ever before.

We have good news dear readers of Philkotse.com! As it is clearly evident, the Toyota Avanza has been a very popular choice of MPV for the Filipino consumer since its first generation was initially released back in 2003.

Now, as of a post in Facebook by Toyota Motor Philippines posted last May 3, it has been confirmed that the company is ready to take your order for 2019, refreshed version of the 7 seater MPV.

As far as we know, the new 2019 Toyota Avanza has arrived here in the Philippines very quietly but regardless has created quite a buzz among avid Toyota guys.

Complete details for the Philippine spec Toyota Avanza are yet to be shared by Toyota Philippines but as far as the Indonesian spec goes, the updated Toyota MPV looks quite different than its predecessor. For one thing, it looks a little bit like the Alphard and some articles have even said that it looks angrier than before. 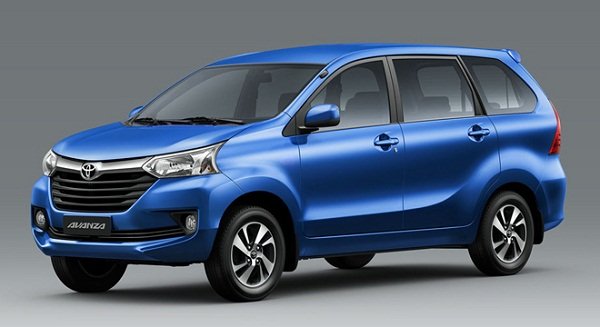 Up front, the new Avanza has its headlights split in two with the signal lights positioned below the actual slit-shaped squinty headlights. As for the bumper, the update gives the Avanza a larger air intake as well as more angles especially surrounding the fog lights and corners of the bumper.

Towards the side however, the new Toyota Avanza 2019 remains the same appearance wise as such it is still sleek and very functional. The rear, however, gets some changes albeit it’s more subtle than the changes made to the front. 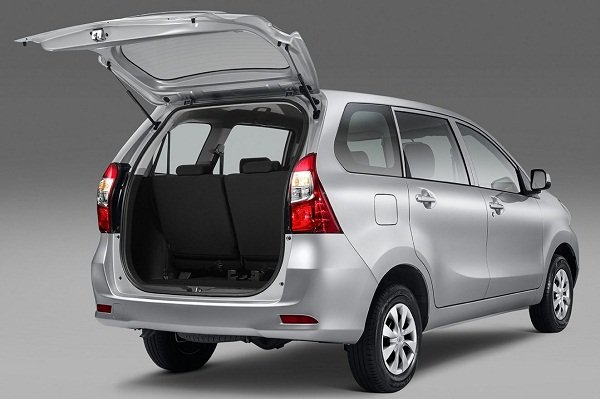 The interior also has a number is changes and updates made to it like the center console, a new multi-media touchscreen which we hope has updated software, and small details like the materials used for the dash and the color of several instrument dials are changed. Lastly, despite having many things remaining the same in terms of chassis and other internal parts, it is said that the new Avanza is more capable of giving its passengers a quieter ride thanks to added sound insulation.

As for the engine, it will be very likely that the facelifted 2019 Avanza will still have the four-banger engine with dual VVT-I connected either to a 5-speed manual or 4-speed automatic. For safety features, the updated 2019 Toyota Avanza will still be equipped with SRS airbags for both front passenger and driver, an anti-lock braking system, ISOFIX to fasten child seats, and many others. Some even say that the higher Toyota Avanza Veloz trim may get another safety tech like stability control.

Regardless, it will be for certain that Toyota Motors Philippines will make sure that the new Avanza will continue on the company’s record for being a leader in automotive safety.

>>> Visit your nearest Toyota Philippines dealership to make a reservation for this hot Avanza.

>>> Check out more Toyota Avanza for sale at cheaper prices 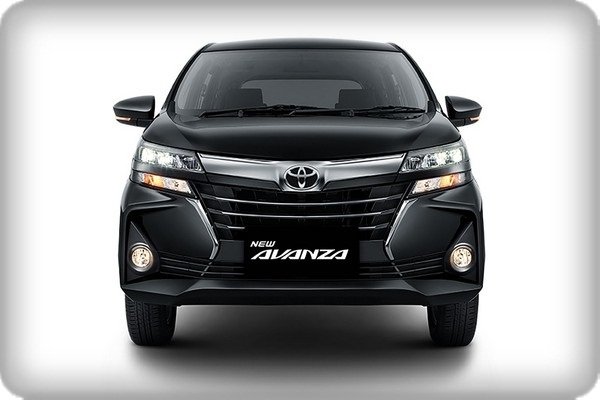 Toyota Avanza 2019 has the official price in the Philippines starts at PHP 731,000

For a larger more festive launch, one may expect that Toyota will show off the updated 2019 Avanza in more events in the following months. As of the current, however, you can already place your reservation by calling any of the Toyota dealerships in the country.

There are two transmissions available to the 2023 Toyota Avanza. Depending on the variant, it either gets a five-speed manual gearbox, or a continuously variable transmission with a gear lever manual mode. As of this new third-gen version, the Avanza is now a front-wheel-drive vehicle.