The Toyota Avanza 2019 facelift’s interior comes with some minor changes.

Recently, some photos of the Toyota Avanza 2019 facelift have been leaked online. This time, more images come out revealing the interior of this MPV.

In general, the facelift’s interior gets just some minor changes. Perhaps the most noticeable update in the 2019 model is the addition of automatic climate control - for the top-of-the-line Veloz version. Besides, a fresh infotainment screen which now joins the whole center panel.

Other modifications are still up for speculation. It is predicted that a new seat design pattern will be available but it seems that the updated Avanza will not be offered faux leather-trimmed seats. Additionally, the Avanza 2019 also receives a new instrument cluster and possibly a new set of graphics. 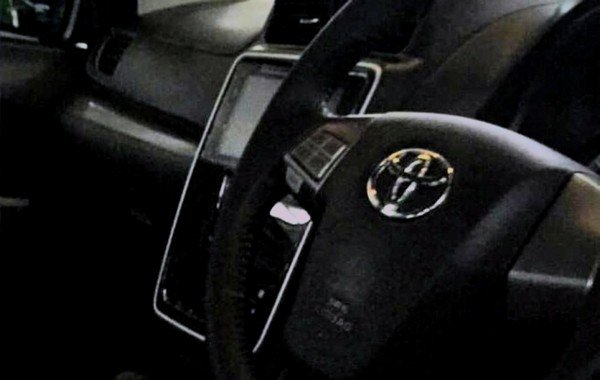 In general, the facelift’s interior gets just some minor changes

Toyota is applying stability control to be a standard feature on more models, so it is expected that the Avanza could be soon equipped with this safety feature.

If the Avanza 2019 facelift will be officially introduced in the Philippines, it is predicted that the versions will still be similar to the ongoing model. 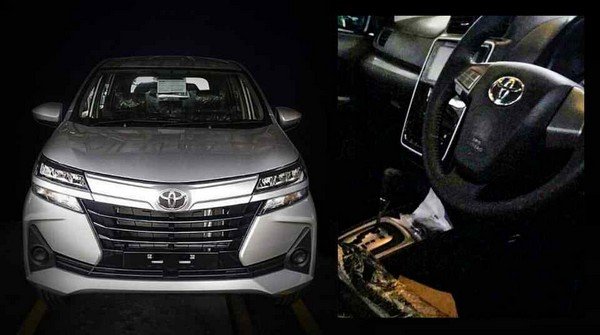 Until now, the Toyota Avanza 2019 facelift hasn’t been released in Indonesia where it is built. So don’t rush, it will take a while for the seven-seater to hit our shore, maybe in the middle of 2019, we think.

In the meantime, let's check out the up-to-date price of the Toyota Avanza in the Philippines:

There are two transmissions available to the 2022 Toyota Avanza. Depending on the variant, it either gets a five-speed manual gearbox, or a continuously variable transmission with a gear lever manual mode. As of this new third-gen version, the Avanza is now a front-wheel-drive vehicle.