First example of Lamborghini Diablo special editions will be auctioned in Italy next month.
Automobili Lamborghini is now 54 years old. In 1993, on the occasion of its 30th anniversary, the Italian carmaker produced 150 units of the Diablo special version. 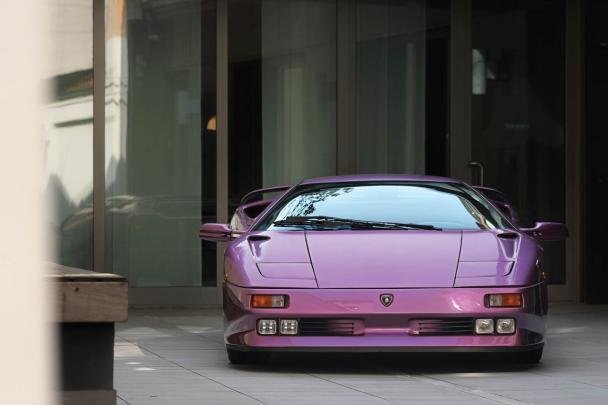 Lamborghini produced 150 units of the Diablo special version.
Dubbed Lamborghini Diablo SE30, this special classic is powered by the same 5.7-liter V12 as other versions of the Diablo (ahead of the appearance of the 6.0-liter version in 1999). Nevertheless, its engine has an output of 523hp, instead of 485hp like the original models.

Besides, the Lamborghini Diablo VT Roadster’s all-wheel drive system is also removed. The special Diablo used to get an old-school five-speed manual transmission before the coming of dual-clutch or other new gearboxes. 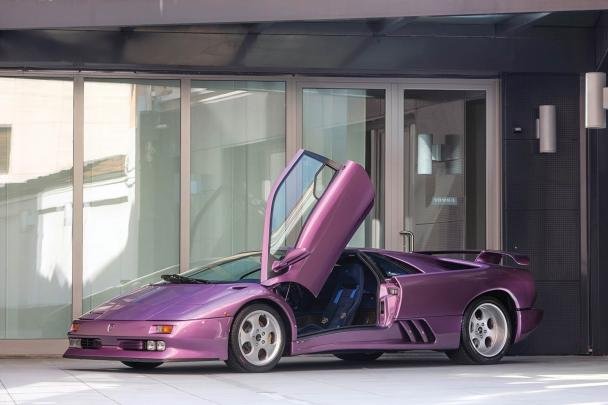 The special Diablo used to get an old-school five-speed manual transmission.
According to car news from the manufacturer, the Lamborghini Diablo SE30 will feature some aerodynamic improvement (including a louvered engine cover) and the special badging.

Being the first of the 150 units built, purple exterior layer makes the SE30 stand out even among Lambos. It was equipped with optional extras and was delivered to its first owner in Milan. After that, it was sold to another Italian enthusiast before belonging to its current owner in England.

The Lamborghini Diablo SE30 has accrued nearly 35,000 km and can find the fourth owner after being auctioned at Villa Erba in Italy a little over a month from now.
Below are more images of this special Lamborghini Diablo: 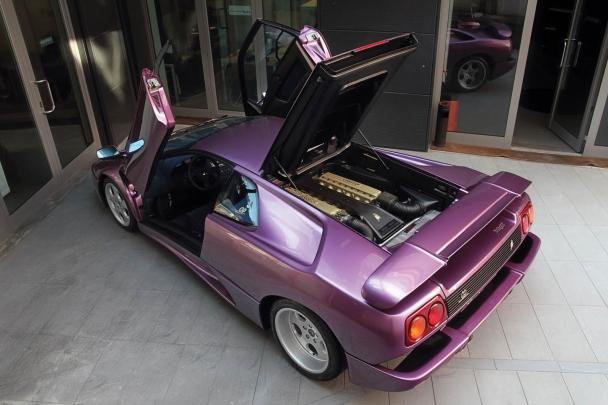 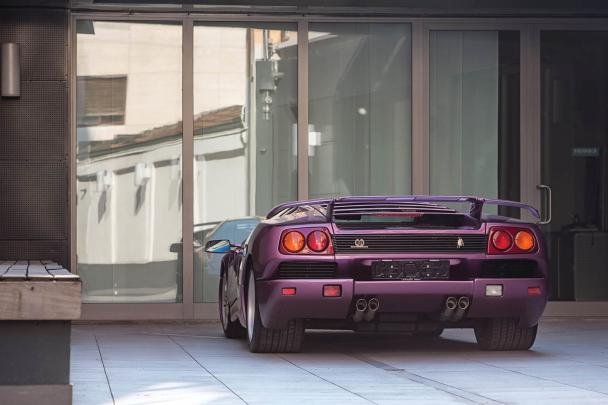 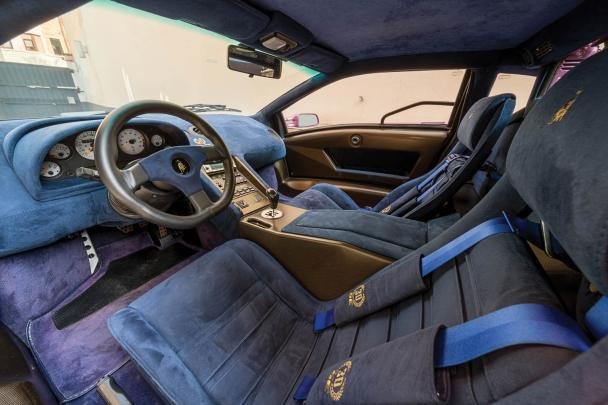 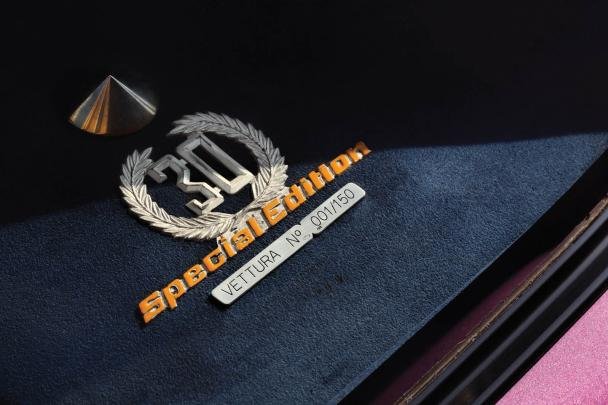