Official design of the 2018 Nissan Juke will premiere at the 2017 Frankfurt Motor Show (IAA 2017).
According to car news from Just-Auto, the redesigned model of the Nissan Juke will make its debut at the IAA 2017 in September.

Nissan has revealed that this new sub-compact crossover will get an evolutionary design, especially in the exterior. The car will remain its odd proportion; alongside, some cues are based on the Nissan Gripz Concept and the Nissan Vmotion 2.0 concept. All in all, in spite of being lower, the new Juke looks wider and more aggressive. 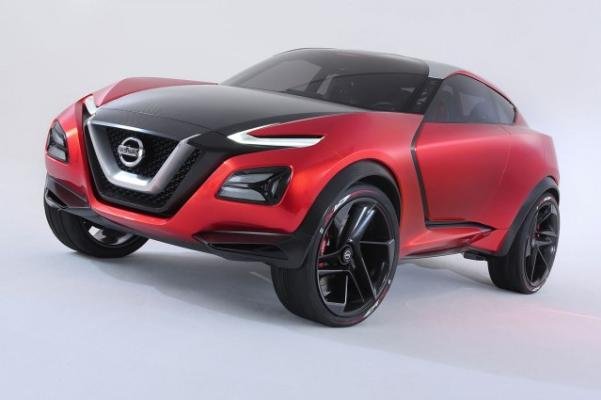 2018 Nissan Juke will get an evolutionary design, especially in the exterior.

Additionally, the Nissan Juke will become the symbol of the Renault-Nissan Alliance’s CMF-B platform. CMF (Common Module Family) is a cross-sector concept involving many platforms with the aim of enhancing the economies of scale and lowers costs within the Alliance. Moreover, the Juke will also borrow the Renault Clio’s platform. 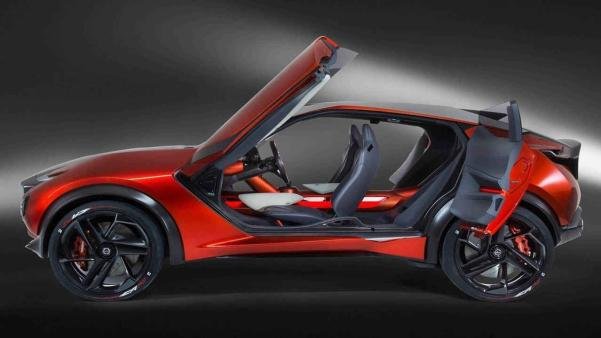 Furthermore, Nissan may also add a hybrid variant to the Juke range. This hybrid model will get a small petrol engine paired with the battery used to power the electric motor. This variant could be dubbed ‘e-Power’ like in the Nissan Note hybrid.

The Juke’s interior is quite similar to the new Nissan Micra with finer quality plastics and upholstery. Also, the car is furnished with updated technologies, including a touchscreen infotainment system with Apple CarPlay and Android Auto. Along with that, the Japanese automaker will offer more personalization options to make the cabin more interesting. 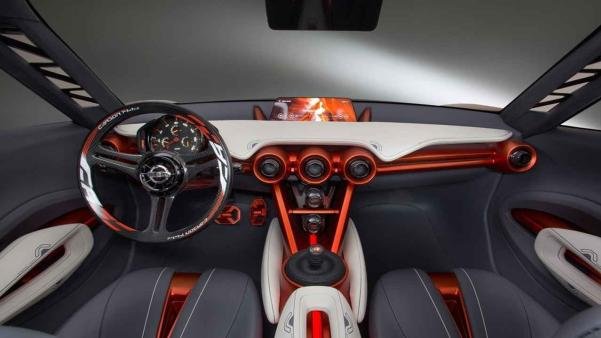 Nissan will offer more personalization options to make the cabin more interesting.
The second generation Nissan Juke will be manufactured in Sunderland, UK.