The Jaguar I-Pace electric SUV concept was firstly introduced at Geneva in March, but the production version will be revealed at Frankfurt Auto Show in September this year.
Ian Callum, Jaguar’s design chief, has previously said that the concept is around 80 per cent production ready in terms of styling. It means that the finished product will not be too different from the concept with a roomy cabin and short front and rear overhangs. 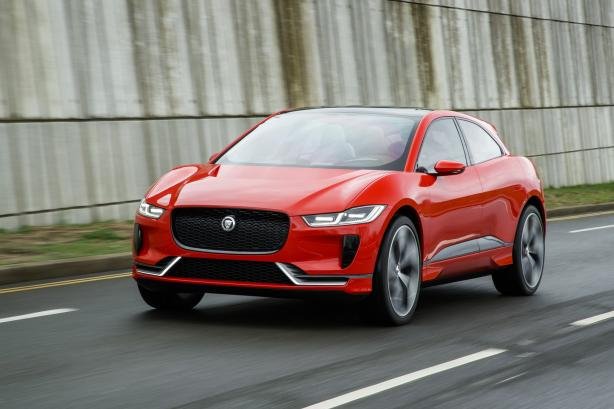 The concept is around 80 per cent production ready in terms of styling.

The powertrain of the car will also be close to its concept with two electric motors mated to a 90 kWh battery that generate a total 395hp and 700 Nm of torque.

Jaguar claims that the I-Pace will have a driving range of at least 300 miles (482 km) on a single charge. Moreover, the car is able to accelerate from 0 to 62 mph in around 4 seconds. 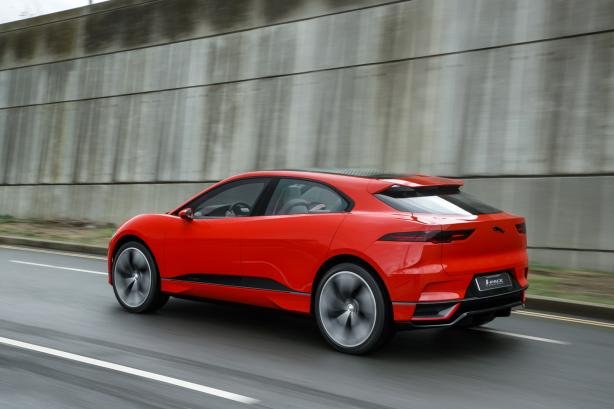 The car is able to accelerate from 0 to 62 mph in around 4 seconds.
Concerning the batteries, it takes about 90 minutes for the I-Pace to get to 80% and it will be fully charged in about 2 hours from a 50kW DC charging point.

Weight is actually an issue since the I-Pace is expected to weigh around 2,100kg, according to car news from Auto Express.

Although the British car manufacturer hasn’t given us any pricing details, Auto Express reports that the Jaguar I-Pace will cost about 10-15 % more than an equivalent version of its F-Pace SUV.