The vehicle defeated 23 rivals including the Audi Q5 and the Volkswagen Tiguan to triumph in the 2017 competition. 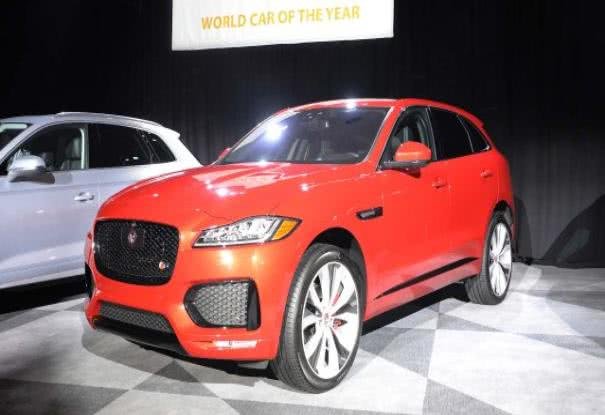 The vehicle defeated 23 rivals to triumph in the 2017 competition.
>>> View more: 2018 Audi Q8 spied testing at the Nürburgring

Aside from winning the World Car of the Year Awards, the Jaguar F-Pace also earned it the 2017 World Car Design of the Year prize.

“Winning these two awards endorses the talent and great work of our teams that have delivered the world’s most practical sports car and Jaguar’s fastest selling vehicle.” said Dr. Ralf Speth, the CEO of Jaguar Land Rover.

According to car experts, the F-Pace is an exceptional SUV, and deserves both its awards due to its spacious cabin, fantastic appearance together with the ability to deal with some light excursions off-road, etc. 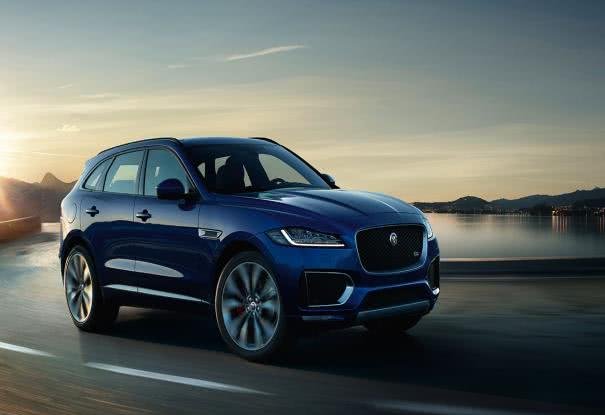 The F-Pace is an exceptional vehicle.
Besides, Dr. Speth also strengthened that thanks to the launch of the F-Pace, sales for the company have already tripled. Obviously, it is the fastest selling vehicle of the British automaker.

Below are other winners of this year’s World Car Awards:

World Urban Car of the Year - BMW i3